For many consumer-oriented companies, this year was make-or-break. The COVID-19 pandemic pushed several companies previously weakened by the "retail apocalypse." at the same time, and the U.S.-China trade war affected them into bankruptcy.

Businesses with the mindset to move forward seemed to weather the economic storm and, in some cases, flourish. By catering to consumer trends, they did so. Those businesses developed before the pandemic but were also elevated or possibly exacerbated by the health crisis. Here are five defining consumer trends of 2020, according to NASDAQ:

The end of social gatherings and non-essential travels 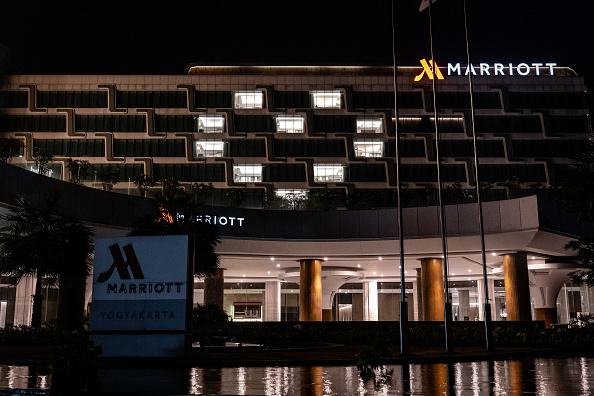 (Photo : Ulet Ifansasti/Getty Images)
Hotels In Yogyakarta Show Solidarity Amid The Coronavirus Outbreak YOGYAKARTA, INDONESIA - APRIL 04: An exterior view shows rooms at the Marriott Hotel illuminated to form the shape of a heart during the solidarity action 'From Jogja With Love' amid the coronavirus outbreak on April 4, 2020 in Yogyakarta, Indonesia. Indonesian officials have so far confirmed over 2,000 cases of COVID-19 in the country with at least 191 recorded fatalities. The coronavirus (COVID-19) pandemic has spread to at least 200 countries and territories across the world, claiming over 60,000 lives and infecting over a million more.

The pandemic hit most challenging those businesses that rely on travel and social gatherings. Many hotels and airlines experienced double-digit revenue loss as cities faced lockdowns and stay-at-home rules.

Marriott International's revenue declined to about 46% year over year in the first nine months of the year, while Delta Airlines' revenue plunged 63% amid the same period.

The growth of the stay-at-home economy 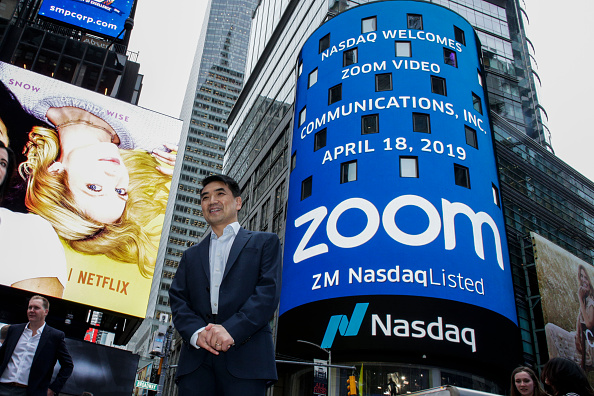 More people were ordered to stay at home and work remotely. That's why video communications became useful, and the time spent on mobile applications and video games soared. Zoom and Peloton shares rose nearly 490% and 730% this year. However, investors should know that both high-growths will face tough year-over-year comparisons next year as the pandemic passes.

Streaming services had an accelerated shift 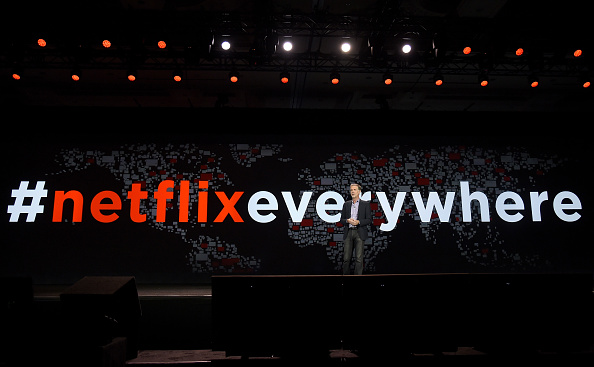 Movie theater chains are clashing with companies like Netflix even before the pandemic came. The old way of watching movies through theaters versus through the streaming platforms are already battling.

But this year, movie theaters struggled with the shutdowns while streaming services soared.

Earlier this month, Money Times reported Disney shares rose over 12% as investors cheered the content flex for its upgrade to global direct-consumer streaming. 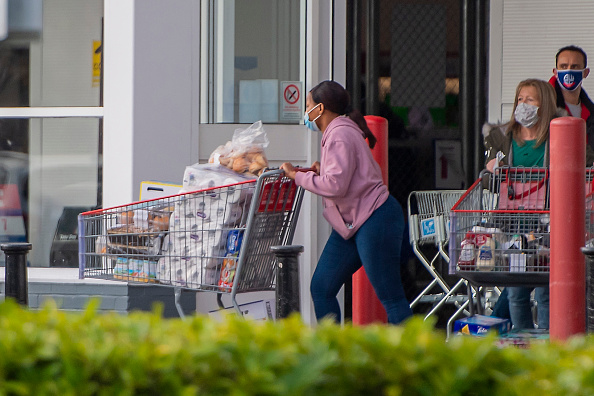 (Photo : Anthony Devlin/Getty Images)
Shoppers Stock Up For Christmas MANCHESTER, ENGLAND - DECEMBER 22: Shoppers leave a Costco store in Trafford on December 22, 2020 in Manchester, England. A new strain of the Covid-19 virus has led to France closing ports to British goods for 48 hours from Sunday night. This has led to a number of UK supermarkets warning of potential food shortages just a few days before Christmas.

The pandemic impacted sales of non-essential products. Big retailers such as Target, Costco, and Walmart benefited from the shift. Simultaneously, bored consumers stapled giants like Clorox and Kimberly Clark that had a sudden acceleration revenue growth in the quarters.

An accelerating shift toward e-commerce platforms 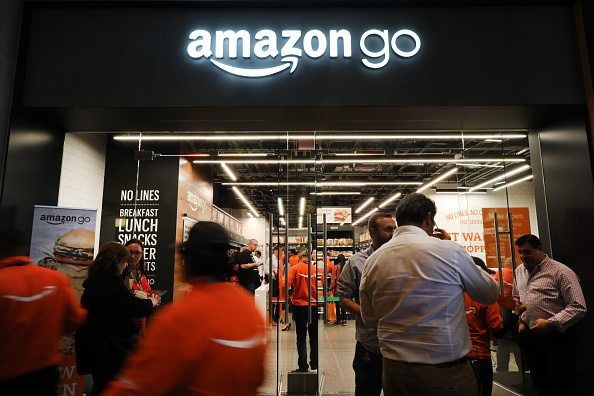 (Photo : Spencer Platt/Getty Images)
Amazon Opens First Go Store To Accept Cash NEW YORK, NEW YORK - MAY 07: People shop at the newly opened Amazon Go Store on May 07, 2019 in New York City. The cashier-less store, the first of this type of store, called Amazon Go, accepts cash and is the 12th such store in the United States located at Brookfield Place in downtown New York. The roughly 1,300-square-foot store sells a variety of food items, prepared meals and Amazon's own meal kits. It is believed that by 2021 Amazon is considering opening up as many as 3,000 of its cashier-free stores across the United States.

The e-commerce platforms, in-store pickup options, and logistics capabilities have been widely expanded by retailers like Amazon, Walmart, Best Buy, Target, and lululemon Athletica. These companies fared far better than companies that did not develop their strategies. The decentralized online marketplace also flourished as many retailers struggle with the supply chain and logistics barriers throughout the year.

Smaller businesses were also forced to ramp up their spending on Shopify, which gives tools for running online stores, managing marketing campaigns, and processing orders. Year over year, Shopify's revenue skyrocketed to 82% in the first nine months of 2020, and its stock almost tripled.

On the contrary, restaurants flocked to delivery platforms like DoorDash, which Money Times recently reported to have a whopping 200% year-over-year jump in orders in the first nine months of the year, to gain their losses of on-premise diners.

Read also: 5 Lottery Winners Stories: What This Gamble Teaches You?