Disney shares rise more than 12% as investors cheer the content flex outlined at its 2020 investor day for its upgrade to global direct-consumer streaming. 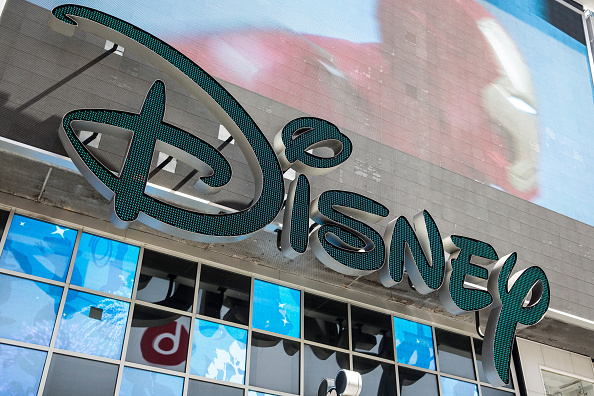 On Friday morning, Disney stock trades at an all-time high of 12.4% or $173.84, pushing its market value to more than $310 billion. Amid the flood of news regarding Disney's 105 movies and TV series, 80% of those were pegged for its direct-to-consumer outlets.

In the U.S., Disney will rise by $1 per month to $7.99 in March 2021. MoffettNathanson analyst Michael Nathanson wrote in a December 11 research note that the sheer size and quality of the content tsunami headed to Disney Plus, while they expected to hear about Disney's accelerated content investment in its DTC businesses.

"Disney Plus was mind-blowing and frightening to any sub-scale company thinking about competing in the scripted entertainment space," Nathanson said.

Among the new content in the Disney Plus pipeline are 10 Star Wars series, 15 Disney and Pixar Animation, and 10 Marvel series are coming over the next years, announced by Kareem Daniel, head of the newly created Disney Media and Entertainment Distribution group.

Analysts noted that the conglom expects 30% to 40% of the projected Disney Plus base by FY'24 from India's Disney Plus Hotstar, despite its aggressive streaming subscriber targets.

According to Investopedia, on December 2, Disney Plus subscribers reached 86.8 million from its previous 73.7 subscribers on September 30, the end of Disney's fiscal year. In August, eight months after its debut, Disney had 60.5 million subscribers, close to its projections after five years.

Disney claims the recent rollout of Disney+ a success, and a critical launching in 2021 will be in Hong Kong, South Korea, and Eastern Europe. Meanwhile, Disney revealed a deal with Comcast Corporation(CMCSA) in the United States to make the streaming giant and ESPN+ available to its many cable and internet clients.

Disney Chairman Robert Iger insisted that the company focuses on "quality, not volume," and that "quality holds value," despite the massive amount of new content coming.

The works for eventual release on Disney+ are 15 films in total from Disney Animation and Pixar, 15 series in total from Disney Live-Action, 10 Star Wars series, and 10 Marvel series. Besides, new shows based on "Willow," "Percy Jackson," "Cars," "The Mighty Ducks," and "Star Wars" are coming soon.

Two new series called "The Rangers of the New Republic" and "Ahsoka" are under the work process of the producers of "The Mandalorian." These are just some of the new projects under development, which are the majority of them are based on older Disney-owned properties.