The food inflation that the world struggled with back in 2020 is here to stay, and even get worse, analysts say. Many food items that people enjoy are likely to become so much more expensive. 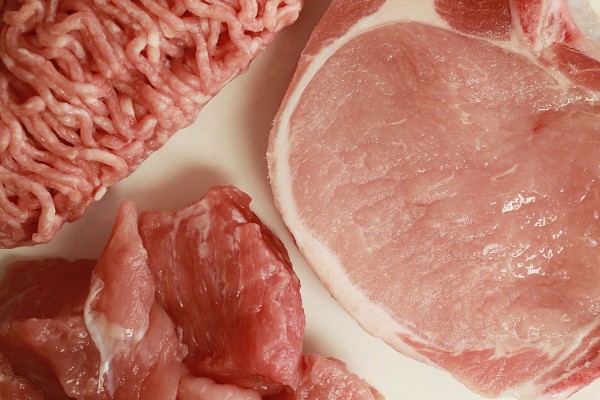 While people stay locked in their houses trying to avoid the COVID-19 pandemic, the economy naturally took a big hit.

Apart from the economy in itself, the pandemic can be described to have upended food supply chains since shipping was paralyzed, workers have been cut down in number, and consumer grocery costs increased around the world.

This year, even with the vaccines in sight, analysts believe food insecurity will persist given the unprecedented increase in corn and soybean prices, as reported by Yahoo Finance.

Rising corn and soybean prices have an impact on various farming activities, especially among farmers raising cattle, hogs and poultry.

Because of the jump in prices, they are now required to spend at least 30% more just to raise their herds. In order to stay profitable, they certainly have to pass on the costs to the consumers of beef, pork, and chicken. This is evident around the world.

Tyson Foods in particular, among other global meat producers, have raised their prices.

Feed prices "go up and down, and you tend to take the rough with the smooth," explained Mark Gorton, the managing director of the British chicken and turkey producer, Traditional Norfolk Poultry.

The changes in prices are not supposed to be that worrying since this is normal, but the recent rallies are no longer ordinary.

"But when it rallies as much as it has, it starts to impact massively on the business," Gorton added.

In fact, the last time grain prices have reached this high was already way back 2012, after the United States suffered a drought. In turn, meat prices hike up dramatically.

The trends today may not necessarily be new, but this time, they might trigger a global food inflation, not just the United States, since each and every country right now is still relatively preoccupied with the pandemic and does not have that much leeway with their budgets.

The vaccines just might be the world's hope right now - not just to stop the pandemic, but to help economies fight worsening food insecurity, although analysts believe that vaccinations can also trigger more inflation.

Vaccinations, done right, can allegedly lead to a return to normal life.

But then, fiscal stimulus programs valued at trillions of dollars are already anticipated to boost pent-up demand and drive a surge in consumer prices.

At least, when that happens and the pandemic is already over, global economies can think of other solutions to fight inflation.

At present, the U.S. and European bond markets are already warning that inflation is back.

The nation's one-year inflation expectations the previous week rose to its highest since 2014.

Some are attributing all these increases to China, because of its massive demand for feeds. The biggest buyer of almost all commodities, is reportedly scooping up incomparable amount of the still available supplies just so it can continuously feed its expanding hog herds.