A 90-year-old man shelled out $10,000 on two newspaper advertisements just so his hopelessly slow Internet connection can speed up. 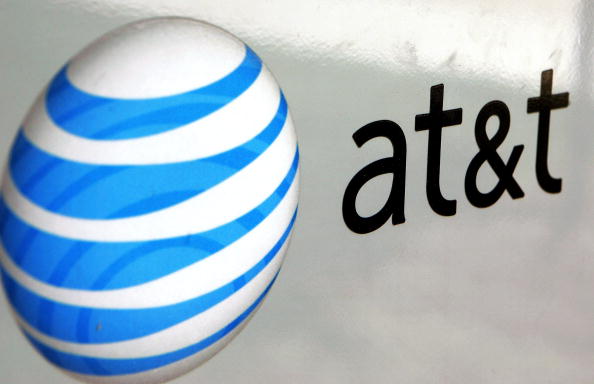 Aaron Epstein was willing to spend on ads to let out his frustration known.

He placed quarter-page ads in two editions of the The Wall Street Journal to let this anger at AT&T known. Apparently, the telecommunications giant did not provide him faster than 3 Mbps to his home connection since January 2021. Before he took on this drastic move however, he did try to diplomatically address the issue by calling up the company to air his concerns.

"I kept calling AT&T," he told KTLA last Thursday (via Newsweek) asking the company, "'When are you going to give us a faster speed?'"

Like most companies, AT&T gave him the standard answer that it is already being sorted out. Yet no improvement on Epstein's connection was happening. Instead, Epstein felt triggered that the company is even daring to advertise about its services when it was so poor on his opinion.

"They said, 'It's coming, it's coming.' But what really made me angry was they started putting ads in the paper and sending emails and putting ads on the internet [saying], 'Try our faster speed'," Epstein explained.

Even if he is living in Los Angeles, Epstein took the effort to place some ads in the Texas edition of the newspaper, since AT&T is Dallas-headquartered. He knew this can get the company's attenton more effectively.

Despite living in Los Angeles, Epstein placed the ads in the Texas-edition of the newspaper in an attempt to get the attention of the Dallas-headquartered company.

He did not stop there. He went and placed another ad in the  New York-edition because he knew many company investors might be reading the Journal, which is known for its business and financial reporting.

Engineers quickly showed up to extend a fiber optic cable to his address, Epstein said. It was not only the engineers' attention that he caught though. He revealed that  AT&T's chief executive, John Stankey, even called to check everything was already working to his satisfaction.

What Did the Ads Say?

For his ads to work means he must have put up something catchy.

The ad, first spotted on Twitter by news outlet Ars Technica, was reportedly addressed to Stankley directly, asking him why his neighborhood can only get 3mbps if others have as high as 100?

"AT&T prides itself as a leader in electronic communications. Unfortunately for the people who live in North Hollywood 91607, AT&T is now a major disappointment," it further stated. "Although AT&T is advertising speeds of up to 100 MBS, the fasted now available to us from AT&T is only 3 MBS ... Why is AT&T, a leading communications company, treating us so shabbily in North Hollywood?," it ended.

A digital version of this print edition shows that Epstein's ad was placed page A7 on February 3. The reaction from the company was swift.

"My wife Anne came up to me while I was on the computer saying that Mr. John [Stankey] of AT&T was on her cell phone and wanted to talk with me," he told KCBS via email.

Check out the ads below:

I mean how upset one must be, over slow home internet speeds, to pay for a personal quarter-page national ad in print @WSJ pic.twitter.com/Zk9umKD0t1