What is happening now in the stock market? 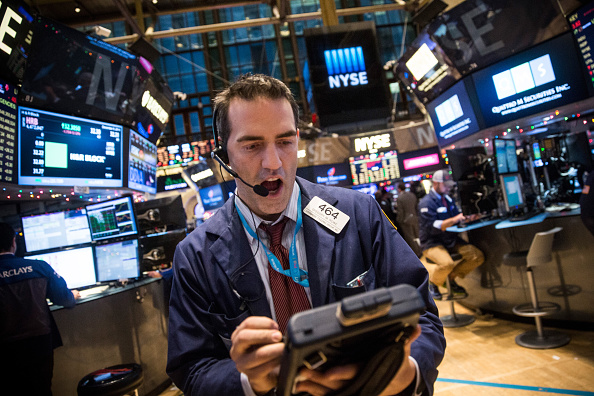 Cramer is worried that the present trading environment is one where investors would rather pay up for stocks while deliberately not minding what the fundamentals are saying. This is concerning and would have serious implications.

"You wouldn't know it from the sedate action in the averages ... but this is starting to feel a little bit like a Kenny Loggins market," he claimed after the close on "Mad Money," "We're on - I'm going to say it - a highway to the danger zone."

His concerning comments were made after a mixed session of trading with the S&P 500 closing lower for a second straight trading day and at the same time, the Nasdaq Composite taking a breather for the first in four days, as reported by CNBC.

On the other hand, the tech-heavy Nasdaq slipped 0.25% to close at 13,972.53. This causes some worry since last week, it has habitually set new highs.

While these are happening, the Dow Jones Industrial Average posed 62 points higher at 31,437.80. This is quite a new record, wherein it can be said that it has already resumed its uptrend after breaking a six-day winning streak in Tuesday's session.  Dow Jones now has a total of eight of ten positive days in the past 10 days.

For Cramer, all these movements are implying that "people are getting too greedy." He explained how dangerous this is.

"In a frothy market, stocks will have enormous rallies that are totally disconnected from the underlying fundamentals," he said. "You get enough of those moves and you have to take something off the table because, just like when you pour yourself a beer, the froth doesn't last."

He added that "you've gotta be careful when it gets this frothy, but, and this is crucial, I am not saying get out now."

The analyst clarified that he is not saying to sell everything. Instead, what he wants to happen is that investors show some discipline. "I am simply begging you to exercise some discipline and sell something because nobody ever got hurt taking a profit," he said.

Apart from Cramer, there are many more Wall Street analysts calling investors to be careful about the current environment.

In a note released Tuesday, a Bank of America analyst warned that a market correction, where stocks experience a 10% decline in the market, is highly possible.

Jared Woodard, investment & ETF strategist at Bank of America, explained that "we expect a buyable 5-10% Q1 correction as the big 'unknowns' coincide with exuberant positioning, record equity supply, and 'as good as it gets' earnings revisions.