Facebook Inc. may have shelled out $4.9 billion more than the maximum penalty it faced under a settlement agreement with regulators linked to accusations that it did not handle its users' privacy well. This was the findings made by Wednesday court ruling. 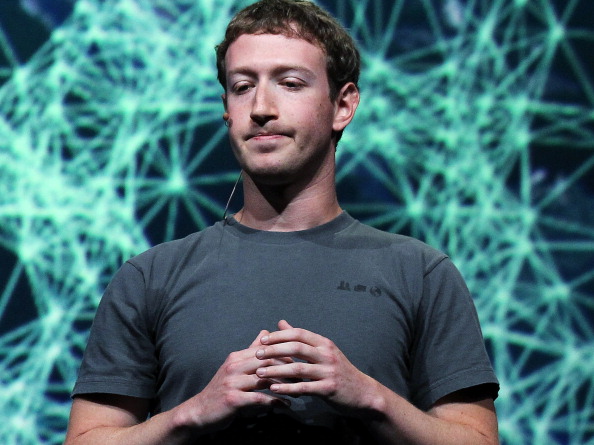 The said overpayment was announced by the Delaware judge who made the conclusion based on a "white paper" prepared by a law firm. The white paper was originally written to aid how Facebook's board of directors should decide with regard to the proposed $5 billion settlement with the Federal Trade Commission.

Vice Chancellor Joseph Slights of the Court of Chancery cited the paper made by Gibson Dunn attorneys in his ruling when asking the company to hand over documents to shareholders trying to calculate if Facebook overpaid just so it can protect the company's CEO Mark Zuckerberg, as reported by Reuters.

"The documents already produced provide no insight into why Facebook would pay more than its (apparently) maximum exposure to settle a claim," remarked Slight during the ruling.

He added that shareholders have the reason or the "right to question whether internal communications among Facebook fiduciaries might shed light on the Board's thinking in this regard."

The company has repeatedly denied all the privacy wrongdoings it was accused of. However, to date, there remains criticisms on how it is handling privacy of its users.

For instance, security researchers are now saying that Facebook must have been acting in a shady way in the past for it to now suddenly make some changes in how the app links previews for its European users.

In October last year, Bakry and Mysk shed light that link previews in both Facebook and Instagram can cause security and privacy issues on iOS and Android.

Facebook has reportedly acted innocent when confronted about it. Barky and Mysk discovered that that Facebook Messenger and Instagram behaved unlike other messaging apps because both can download the whole contents of any link to its servers, notwithstanding the size. However, when asked to comment, Facebook allegedly just said everything is "working as intended."

But the researchers now found out that  Facebook has recently stopped generating link previews in Messenger and Instagram for users in Europe  in compliance to EU's ePrivacy Directive. The researchers claimed that this serves as evidence that Facebook in the first place, has been using data from the link previews in a questionable manner.

"It is an implicit confirmation that Facebook's handling of link previews in Messenger and Instagram did not conform to privacy regulations in Europe, otherwise they wouldn't have disabled the feature...," the researchers explained. "Stopping this service in Europe strongly hints that Facebook may be using this content for purposes other than generating previews," they added (via MacRumors).