Amazon Reveals Its Best Selling Video Games of the Year

Amazon U.K. and the U.S. revealed a list of their best selling video games of the year, showing Nintendo on the top of the list.

Nintendo Switch dominated in both regions 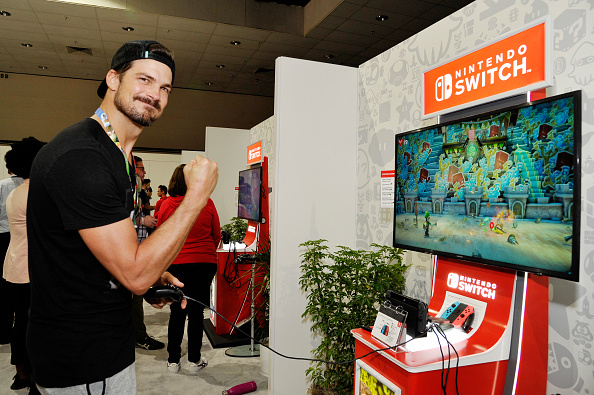 The retail giant Amazon made a list of their best selling video games available in both regions. Nintendo Switch dominated the U.S. store with eight titles in the top slot, according to NME.

The U.K. had a different list of best selling video games

The award-winning  The Last of Us Part II and retail PS4 version of Cyberpunk 2077 are the non-Nintendo games that made it to the top ten. Cyberpunk 2077 was the release that has been widely controversial over the last few weeks over the performance issues that led Sony to take it off their online store. Though Animal Crossing: New Horizons leads in the both region, here is a different list of Amazon's best-selling video games in the U.K.:

FIFA 21 was in the second and fifth spots, which is understandable knowing its popularity in the U.K., while Assassin's Creed Valhalla took the 9th and 10th spot. Ubisoft has managed to take the number one slot during Christmas from FIFA in U.K. retail. However, Game Industry Biz reported that Ubisoft has since dropped in sales by 21%.

Steam top 100, which is dominated by mainstays like Player Unknown's Battlegrounds, Dota 2, and Tom Clancy's Rainbow Six Siege, tells a different story of its top video games than Amazon. Steam top 100 also feature breakout games such as Phasmophobia, Among Us, and Fall Guys.

Amazon delivered billions of items during the holiday season 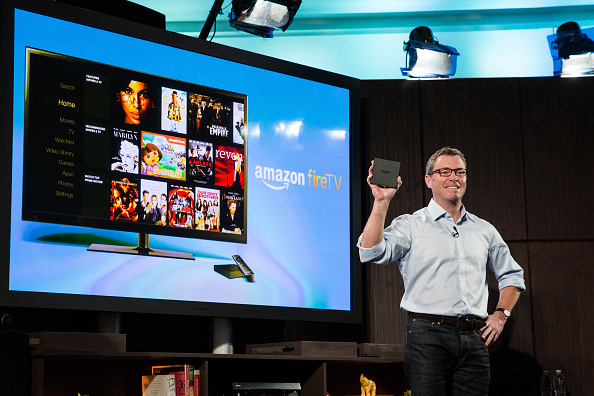 According to CNET, from 2020, Amazon has been looking back at some of its highlights. This year, the online retail giant saw huge profits amid the ongoing COVId-19 pandemic. In a blog post, Amazon said Monday that it had a "record-breaking holiday season" with its small business growth, community giving, and biggest-ever customer savings.

This holiday season, it has delivered billions of items, including over 1.5 billion home-products, toys, electronics, and beauty and personal care products, Amazon said. The company added that its small to medium-sized businesses in the United States sold almost one billion products through its store. Their third-party businesses on Amazon grew their sales to 50% over the holiday season compared to last year.