How to Earn Easy Money on Video Games 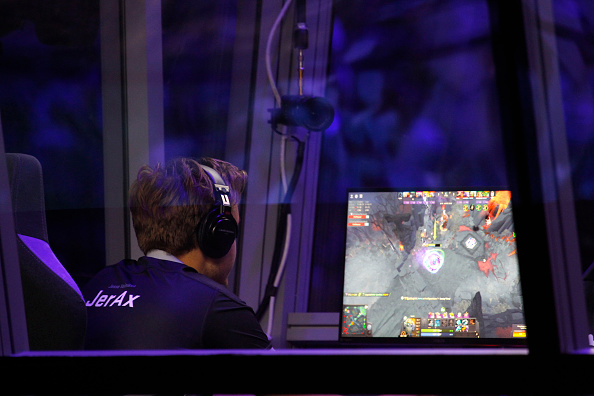 Video games came from computer programming, getting the computer to react to how the developer and players want to, perhaps feel as realistic as possible. To achieve the game design, developers or companies need independent people to play them and tell them what is good or bad based on their experience.

You have to be a little unconventional in playing the video game and testing it, as per Game Designing. A quality assurance tester could be paid between $10-$15 per hour, which is better than an average minimum-wage job.

Professional gamers are winning millions at sponsored events and competing around the world. Usually, an event is sponsored by the International Dota 2 championship, Major League Gaming Circuit, and Intel Extreme Masters. MLG made arenas across the nation to host and stream live professional gaming events.

A gaming event has scouts and communities on the internet to find the best, untapped players. To be involved in a professional video gaming battle, you need to pick a game, which you think you are good at, and work hard to be an expert. Then, build your reputation as a skilled player and a team player. You may start participating in eSports games.

According to Career Gamers, pro gamers earn between $1,000 to $5,000 per month aside from winning from the competition. The highest-paid professional gamers earn up to $15,000 aside from the money they get from other activities like a prize and sponsor money.

Twitch is a live streaming video game platform and a subsidiary of Twitch interactive acquired by Amazon. In 2014, Twitch was the fourth-largest source of internet traffic in the u.S. It has a "Partner Program" that pays people $3 for every 1,000 views, $5 per month for each subscriber, and combined with sponsorships like PayPal donations and Amazon referral links.

By producing tutorials on how to play video games, you can make money. Your streaming website or YouTube channel will earn money with each person that clicks on your tutorial videos. Besides, advertisers who can display ads on videos will use the platform and give a dividend to the tutorial video owner. However, before you earn money with video game tutorials, you will need to get thousands of people to view the videos.