McDonald's launched a new burger featuring spam and oreo that raised eyebrows across the world. However, the limited-edition burger is only available in China.

The Oreo luncheon meat burgers are limited-edition in McDonald's China 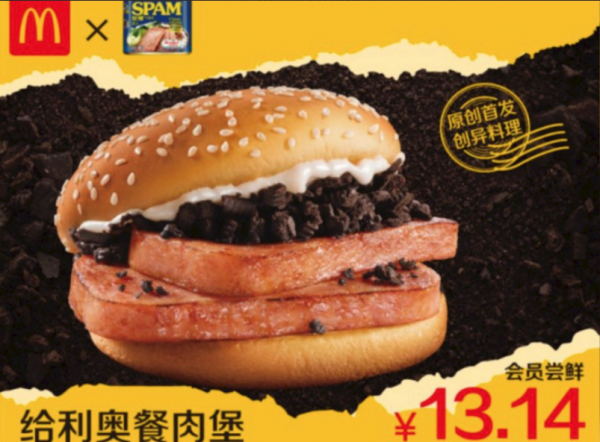 McDonald's burger has attracted a fair share of criticism, but as the fast-food giant announced the new menu item, it is expected to have its suitors, according to JOE.

The latest limited-edition burger consists of two slices of spam, cooked pork made by Hormel Foods Corporation, mayonnaise topped with crushed oreo, and the brand's classic burger sauce. The unique burger is part of Mcdonald's official brand partnership with Spam, which looks to be growing its profile in China.

According to CNN, diners were invited to gobbled up Spam and Oreo burgers. The McDonald's China's website announced the release of the new food mashup offered by the fast-food giant, described as "tender and juicy," "full of meatiness," and with a "hint of sweet aftertaste" that is perfect to "unimaginable double surprise."

Abbie Xie, communications manager of McDonald's in China, told CNN Travel that the luncheon meat is a trending food among young generations nowadays as it has a firm meaty and satisfying texture.

Abbie added that the crispy and flavorful Oreo is a snack that youngsters knew. "By creatively combining the two foods, it doesn't only showcase the collision of tastes and textures, it is also quite topical socially."

The limited-edition Oreo luncheon meat burgers were offered on December 21. It is one of McDonald's China's "members only" promotions: a series of special offers and discounts that is available every Monday.

Members needs to have a voucher to buy the burger 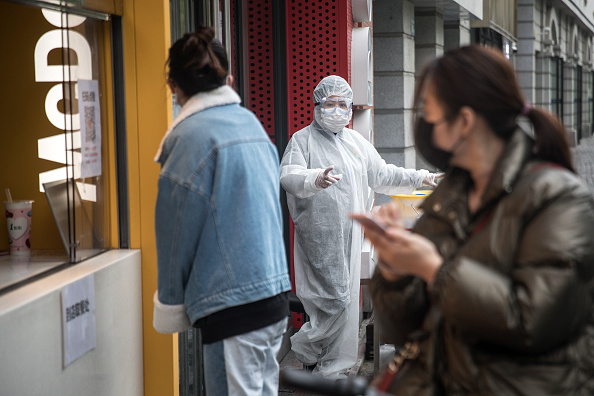 A voucher was released for McDonald's China members to purchase the limited edition burger for only $2. McDonald's China had a total of 400,000 Oreo luncheon meat burgers available to almost 3,7000 outlets across the country. Each branch has a limited supply of Oreo luncheon meat burgers, and it will be sold out by noon in some outlets, as per Xie. Besides, the overall sale was excellent, and several fierce discussions were created on different social media platforms.

A Weibo user said the limited-edition burger was good but too small in size. Chinese social media people were not shy with their criticisms as well.

Besides, some Weibo users explained that the Oreo luncheon meat burgers could quite possibly be the "easiest McDonald's burger to DIY at home," which is good news for people who feel like they have missed out on a rare culinary treat.