Apple Car in 2021? Which Features Will be Included

The long-rumored Apple electric vehicle runs at least two years ahead of its release and allegedly will be released in the third quarter of 2021, as per Taiwan's Economic Daily News. 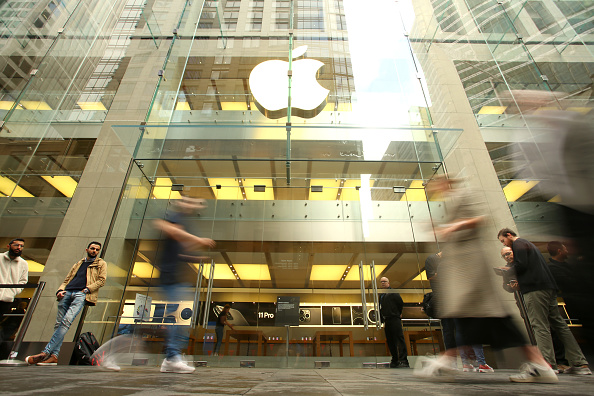 According to the reports, the Taiwanese manufacturers are preparing the massive production of "Apple Car" features as early as the second quarter of 2021. It added that Apple was secretly testing dozens of prototype vehicles in California. The state's DMV issued Apple the permit to test self-driving cars in 2017. In the same year, it was spotted using Lexus SUVs rigged with LiDAR equipment.

Macrumors says that report cites an unnamed director at the major Taiwanese manufacturer, saying Apple is targeting to launch in September 2021. Meanwhile, several sources claimed the Apple Car would be launched between 2023 and 2025.

However, due to the impact of the COVID-19 pandemic, the earlier time frame is now questionable. DigiTimes report claimed Apple was in "preliminary" talks with automotive electronics suppliers this month. The report suggests that the Apple vehicle project remains in a relatively early stage. It added that the Taiwanese manufacturer giant's chipmaking partner TSMC is working with Apple on a "self-driving chip."

The vehicle project is in the next phase

According to Patently Apple, Apple's vehicle project is moving to the next phase. Another report states that Apple is committed to covering all aspects of a user's lives with its products. Its electric car, the Apple Car prototype, has been in the U.S., specifically in California roads, and is ready to launch in September next year.

The company is currently leveraging its procurement from suppliers, as per the reports. Taiwanese suppliers Heda, BizLink, Heqin, and Tomita, opened property insurance, and expanded their factories on a large scale.

After amazon's Zoox autonomous taxi was revealed last week, the speculations of Apple Car launching came. Zoox debuted its electric and fully driverless vehicles built for ride-hailing. The "carriage-style" of Zoox means that passengers will face each other, and there is no space for a driver since there is no steering wheel. However, the newly launched Amazon's vehicles have space for up to four passengers.

What we want to see in an Apple car

Here are some of the most impressive cars on the market and their concept that it will be pulled together, would make the ideal apple car, according to Business Insider: