Cyberpunk 2077 and Sony Backlash: How Can You Get Refund?

CyberPunk 2077 has been removed from Sony PlayStation Store after players had severe performance problems in the older Xbox One and PS4 consoles. 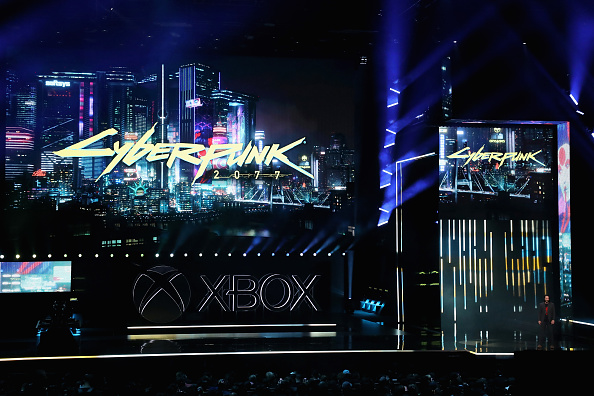 CD Projekt Red's long-awaited sci-fi role-playing game was released after years of anticipation, but with various issues and strange bugs on every platform, it was played. If you have spent $60 on CyberPunk 2077 and experiencing issues, you can get a refund depending on where you are playing the game.

The NBC New York reported that Sony Interactive entertainment said in a brief notice that it "strives to ensure a high level of customer satisfaction." the Japanese firm's gaming unit would offer players full refund for the game's digital copies.

On Friday, CD Projekt, Cyberpunk's Polish developer, tumbled its share to as much as 20% on the back of the news. The company lost almost $6.6 billion in market cap since the video game's release last Thursday.

Cyberpunk was launched for more than a week and has attracted scathing criticism from gamers due to multiple bugs and performance drops on older consoles like Microsoft's Xbox One and Sony's PlayStation 4.

The video game had a significant hype at industry events and past success from its developer, resulting in becoming one of the most highly-anticipated titles in 2020. The Witcher 3, one of the best games of all time, was made by CD Projekt.

However, CyberPunk's steep graphics mean that the game suffered on older hardware. PS4 and Xbox One gamers found the game often freezes, and its non-playable characters' faces are blurred sometimes.

As a principal analyst for games at tech research firm Omdia, Steve Bailey told CNBC that the title had been removed out of fear of customer dissatisfaction and the potential damage to the console brand. "It's not an easy call, but they have made the right move."

Customers could get a refund if they bought the game on older consoles and were unhappy with the video game, CD Projekt said Monday. At the same time, the company has apologized for not appearing how the game performed on those platforms before releasing it. It added that it would issue several updates over the next few months.

After previously rejecting people's requests for refunds, Sony garnered criticism. The PR blunder resulted in the company to offer full refunds to players who bought the sci-fi game digitally.

How to get a refund

The developer CD Projekt Red suggested players who bought and unhappy with CyberPunk 2077 to get a refund in the PlayStation and Xbox stores for digital copies, as per a Twitter statement released this week. Customers could also go to the retailer of choice to request a refund of the physical copy, or you may contact the developer at helpmerefund@cdprojektred.com until December 21 to ask for assistance in getting your money back.

There are some caveats to CD Projekt's advice, not to mention specific rules to detail the video game's refunding on each significant marketplace. So here are a quick rundown, according to CNN: