Reddit Buys Dubsmash in Bid to Compete with Rival TikTok 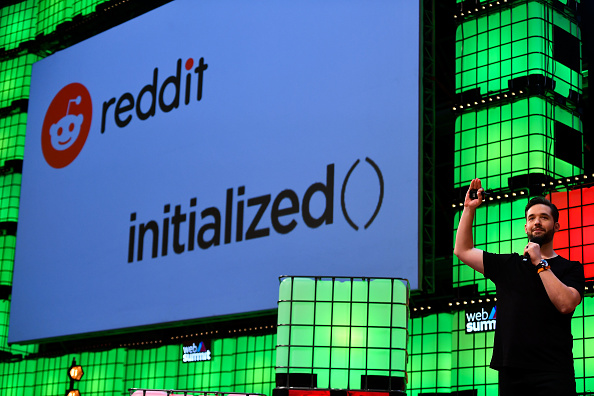 (Photo : Seb Daly/Web Summit via Getty Images)
Web Summit 2018 LISBON, PORTUGAL - NOVEMBER 06: Alexis Ohanian, Reddit speaks on Centre Stage during the opening day of Web Summit 2018, the global technology conference hosted annually on November 6, 2018 in Lisbon, Portugal. In 2018, more than 70,000 attendees from over 170 countries will fly to Lisbon for Web Summit, including over 1,500 startups, 1,200 speakers and 2,600 international journalists.

A spokeswoman for Reddit did not disclose the deal's financial terms, but the acquisition was said is based on a combination of cash and stock. In a blogpost, Reddit says that the deal would give its users access to Dubsmash's editing and short-video creation tools. However, users can already stream and upload videos.

According to Reuters via MSN, the San Francisco-based company explained that Dubmasmash would maintain its own brand and platform. The entire Dubsmash team, including its cofounders Jonas Drüppel, Suchit Dash, and Tim Specht, will join Reddit.

A step up to the growing competition

Reddit steps more directly into the growing competition by acquiring Dubsmash, a video social media application, as per Forbes. Reddit is widely known for its online communities where users trade pictures and messages.

"We want to continue our journey to bring best in class video products to our users, and now Reddit users. "We believe in the idea of connecting creators around interests and topics, something Reddit has pioneered, in our growing Dubsmash community," Dubsmash cofounder Suchit Dash said in a statement.

Dubsmash lived several lives as it was initially founded in 2015. Users enjoyed an initial surge of popularity before the application faded from the download charts.

Now, Dubsmash generates more than one billion video views per month. The app was revitalized with the rise of its rival, TikTok, due to the increasing numbers of people who became interested in posting their video content.

Dubsmash consistently carved out a single niche for itself: the destination of choice for Latino and Black teenagers. Dubsmash has been famous to a quarter of all Black teenagers in the United States with an overall, nearly 30% of the app's users post video per day, the company says.

Over the last two years, there has been a growing race taking on TikTok, which has surged in popularity to nearly 700 million users worldwide. Meanwhile, Instagram debuted its own software in the last year to enable users to create short videos. Besides, Snapchat has been willing to spend $1 million each day to attract more users to publicly share their videos and dispense the funds to the one who posts the most popular content.