Snapchat is willing to spend $1 million a day to beat back with TikTok. 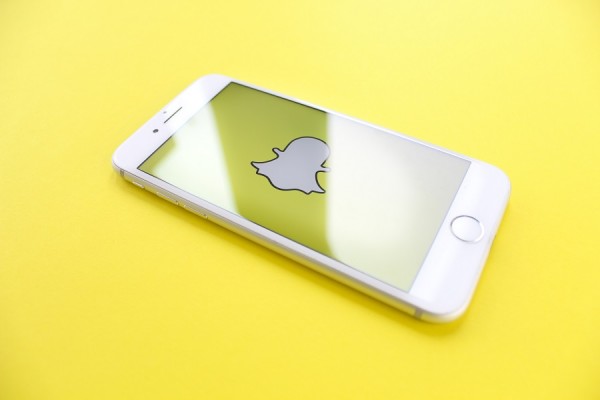 (Photo : https://unsplash.com/photos/xVRdDDe6M1A)
Snapchat Would Spend $1 Million a Day on Its New Feature to Compete with TikTok Snapchat is willing to spend $1 million a day to beat back with TikTok.

Spotlight is the new part of Snapchat's application that will surface content from users that people already don't follow, as per Forbes. It kept its main focus on messages between friends. Users will choose if they want to publish their content in Spotlight; then, people with the most-engaged posts will share the pool of funds.

The company said it would judge the highest-performing posts based on views. However, Snapchat didn't go more specific on the breakdown of the exact process to dispense its million-dollar kitty. Through at least the end of the year, the company says it will continue distributing the money.

Meanwhile, users who are not interested in posting to Spotlight could peruse the feature, like people on TikTok who scroll through its For You page or on Instagram to check out its Explore tab and others.

Among the established social media giants, there is a race to stem Tik Tok's rapid development. In October, TikTok vaulted from 14.6 million monthly active users to almost 40 million users in the U.S.

On the other hand, Instagram rolls out its Reels video in August after tests overseas for almost a year beforehand. It gave up prime real estate on its app for Reels to highlight the new Instagram function's importance.

Snapchat's Spotlight feature is now available in the U.S., Australia, New Zealand, the UK, Ireland, Norway, Sweden, Denmark, Germany, France, and Canada, with plans to go worldwide. The company ensures that it will manage the content appearing within Spotlight and won't enable public comments to keep hateful and toxic messages flowing into user's inboxes.

TikTok's fame paved the way for other social media giants to bring similar features to their applications; Snapchat has just introduced the Tiktok-like feature that will allow users to create short videos.

In the coming days, Snapchat will introduce the feature to more regions. It is quite famous for its filters, and users can now share short videos on the platform. Moreover, the company shared in a blog post, "Submit your best video Snaps to Spotlight for the opportunity to earn a share of more than $1 million that we're distributing to creators every day!"

According to Gizbot, the Spotlight might have a tab on Snapchat itself wherein users can take videos up to 60-seconds long. Also, users can use captions, GIFs, music, and filters to make their content more creative. A reward is given to Snapchat users based on the number of views it garners within the day.