Baidu works with other tech giants 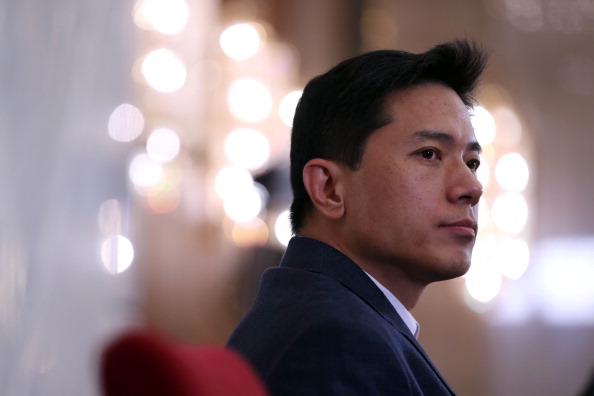 Tech giants such as Amazon, Tencent, and Alphabet are all working to develop smart vehicles through autonomous driving in the race. The company, Baidu, is considering making its own electric vehicles and has held discussions with several carmakers about the possibility, as per SCMP.

Three people knowledgeable about the matter said that Baidu's latest move in the race among other tech firms aims to develop smart cars. The search engine leader also develops internet connectivity infrastructure and autonomous driving technology. Baidu is now considering contract manufacturing or creating a majority-owned venture with carmakers, one of the insiders said.

The move would be a level up from Baidu's internet peers, including Amazon, Alphabet, and Tencent Holdings, which have also invested in a smart-car start-up or developed auto-related technology. Baidu was done with the preliminary talks but did not reach any decision with carmakers such as Guangzhou Automobile Group, China FAW Group's Hongqi, and Zhejiang Geely Holding Group, which declined a possible venture to be identified as the talks were private, sources said.

Baidu declined a request to comment, as per SCMP. Meanwhile, GAC motors said it has a strategic partnership with the search engine giant and that any further cooperation is subject to talks. Gelly was not familiar with the matter, it said, while FAW did not respond to a request for comment.

In 2017, Baidu established an autonomous driving unit, which mainly supplied technology powered by artificial intelligence and worked with other carmakers like Volkswagen, Toyota Motor, Geely, and Ford Motor. Go Robotaxi, autonomous taxi service is operated by Baidu, with safety drivers on board in Changsha, Cangzhou, and Beijing.

Manufacturing has been in talks after Didi Chuxing launched a purpose-built van last month for ride-hailing services with carmaker BYD. On the other hand, in January, tech giant Sony unveiled an electric concept car with self-driving functions.

A dramatic development in Baidu's push to diversify income streams would be represented by building cars. The company's revenue grew to only 2% last year.

Today, Baidu shares soared up to 8.8% after reports revealed that it is considering joining other electric-car industries and will manufacture its own electric vehicles. The company is considering plugging this tech service into electric cars manufactured under its own brand and a contract manufacturer. It also finds forming a joint venture with an automotive company and taking a majority stake, as per The Motley Fool.

Baidu's step up would help to revive its growth rate. Baidu remains a relatively small company considering its $15.5 billion trailing revenue compared to Alphabet's Google with $171.7 billion in sales.