As the Texas power grid collapsed under an unprecedented winter storm, already-suffering residents have to confront electricity bill amounts they have not seen in the past. 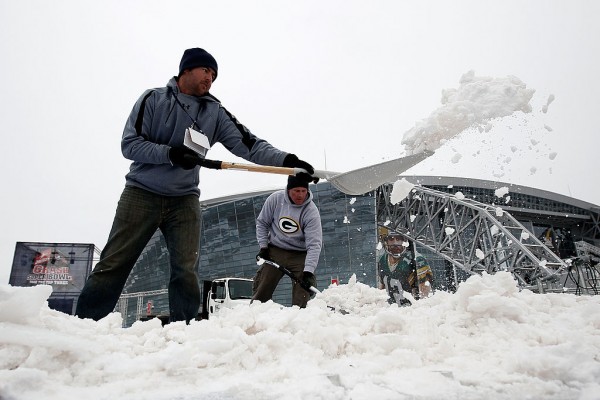 Some customer tweets showed just how much they are suffering right now, worried how to pay for the ballooning bills.

When your electric company tells you to switch but there has been a hold on switching for over a week now. Using as little as possible 1300 sq ft house and this is my bill. . How is this fair. I only paid $1200 for the whole 2020 year @FoxNews @wfaa @tedcruz @GovAbbott pic.twitter.com/AylTS4m0j4

Same! I am thankful I was able to switch by Monday morning, but not before it cost me over $800 for the weekend - this is absurd; who can afford this?! pic.twitter.com/XefPZnMyDD

"If worse comes to worst, I have the ability to put it on a credit card or figure something out," one affected resident, Jose Del Rio of Haltom City said. "There is no one living in that house. All the lights are off. But I have the air at 60 because I don't want the pipes to freeze."

When he contacted Griddy, his electric company, they advised him to switch providers, Del Rio revealed, which means the provider refuses to help.

Electric Provider Cannot Do Anything

Griddy's prices are mostly market-controlled, and are therefore easily affected by sudden swings in demand. With the extreme weather, energy usage naturally soared as people strive to stay warm, pushing up wholesale power prices to more than $9,000 per megawatt hour. The seasonal average is just $50 per megawatt hour.

It was also not Del Rio who cannot be helped by the company. In the face of the soaring costs, Griddy has been actually telling consumers to consider temporarily switching electricity providers so they can save on the bills.

According to Khou-11, Griddy did not say what kind of relief might be available for customers with tremendously inflated bills, but the company refuses to take all the blame. It has a lot of criticism for certain players in the Texas electricity industry and for state regulators, attributing some of the price disaster to them.

"We intend to fight this for, and alongside, our customers for equity and accountability - to reveal why such price increases were allowed to happen as millions of Texans went without power. More to come," it stated.

The Electric Reliability Council of Texas, or ERCOT, which manage power around 90 percent of the state's electric load, did not anticipate the frigid conditions the previous two weeks. Because it was so cold, Texans demanded for more energy in their homes to stay war. Consequently, the primary electric grid was hit with off-the-charts demand for power, quickly surpassing what utility officials estimated as peak demand.