Roku Inc. is another company that has reported better-than-expected quarterly revenue on Thursday.

While the pandemic has undoubtedly ruined the finances of many businesses, Roku benefitted from the growing popularity of video-streaming services. This has resulted due to an increasing the number of cord-cutting subscribers dropping their cable packages and choosing to stream instead. 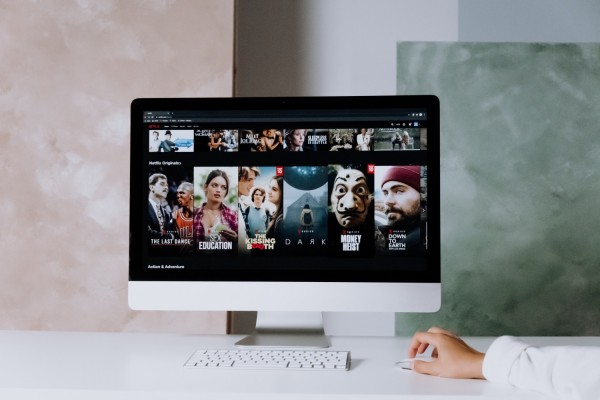 (Photo : Photo by cottonbro from Pexels)

The company was also aided by a 55% jump in streaming hours on its platform, as people opted to celebrate their holidays at the safety and comfort of their home as infection rates hiked up once more.

As more people turned to video-on-demand services such as like Netflix, Disney+, and The Roku Channel for entertainment, it is all but natural that Roku experienced some growth spurt.

Analysts predicted that it could earn but not that much. The majority estimated revenues of around $617.25 million, according to IBES data from Refinitiv, but the company surpassed the expectations.

Scott Rosenberg, SVP and GM of Roku's platform business, expected this already before the company's earnings call with the analysts. "We have seen that linear programming, whether it's sports, lifestyle, news, performs extremely well in streaming," the executive said.

Roku's success comes from the overall success of the streaming world, more so Netflix's.

Netflix now has a total of 203.7 million subscribers worldwide.

The wave of new subscriptions exceeded the 6 million new customers Netflix has anticipated for the quarter.

Overall, the company has a swell 2020 as people's top choice of entertainment in the middle of the pandemic was to stream videos.

Revenue hit $6.6 billion, just a shade ahead of expectations.

But unlike Roku, Netflix's earnings per share fell about 20 cents short of expectations at $1.19 a share, down from $1.30 in the year-earlier period.

Netflix performed so well that it said it might no longer depend on the debt market going forward.

"Combined with our $8.2 billion cash balance and our $750 million undrawn credit facility, we believe we no longer have a need to raise external financing for our day-to-day operations," the company said in its quarterly letter to shareholders.

The company also said that the whole streaming industry is actually off to a good start.

"It's a great time to be a consumer of entertainment," the letter declared. "There are a wealth of options ranging from linear TV to video gaming to user generated content on YouTube and TikTok. We continue to work hard to grow our small share of screen time against these major competitors."