LA Real Estate Mogul Gives you Half a Million, if You Answer this Correctly

A million just to have an answer a question in 25,000 words. This is what a mogul is willing to pay to get some insight to a question he's intent of finding an answer for. 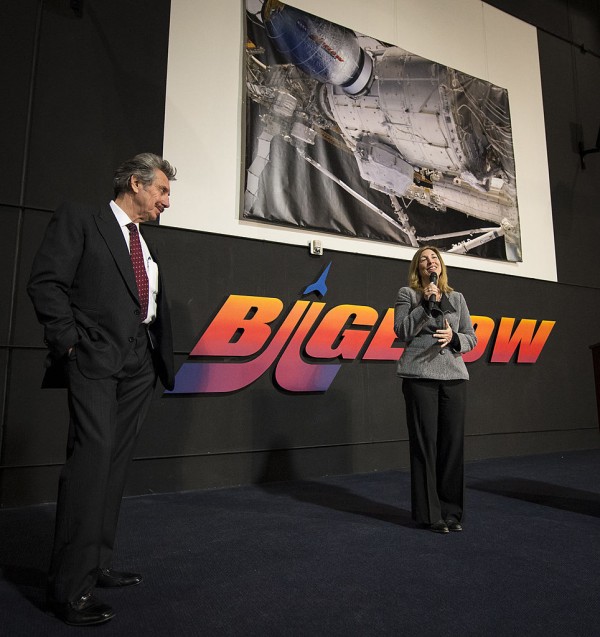 Robert Bigelow, a Las Vegas real estate mogul  and the founder of Bigelow Aerospace, is reportedly offering a million dollars to three people who answer just one question.

The question requires a lot of thinking, but then the money in exchange is not that small either.

According to the The New York Times , the 75-year-old mogul has always been interested in "anomalous events" and recently founded the Bigelow Institute for Consciousness Studies to find out what exactly is there after death.

The billionaire is looking for someone to enlighten him whether there is a possibility that the human consciousness can survive beyond physical death. He does not just want anyone to give the answer though, although the sheer amount of words he requires might have already put off a lot of lesser beings, anyway.

He wants scientists, neurologists and psychologists to compete for the prizes and give their nicest and most evidence-based answer to this question.

Interested responders will have until August 1, 2021 to submit a response of up to 25 thousand words and please not just Bigelow, but a group of specialist judges.

READ MORE: New Online Scam Starts When You Answer Surveys on the Internet

He's Willing to Pay a Million to Have the Answer

Allegedly, a group of specialist judges will select the winner on November 1 this year. The one to give the nicest answer will receive 500 thousand dollars, while the ones in the second and third places will get $300,000 and $200,000 dollars, respectively.

To qualify though, one must now rush to show they are serious researchers by Feb. 28.

One must have a record of at least five years of study of the field and preferably an affiliation with groups like the Society for Psychical Research in Britain.

Mr. Bigelow already said he had an idea what that best evidence just could be, but "it would be prejudicial to say."

Bigelow's interest was further piqued when his wife Diane Mona Bigelow passed away in February 2020 because of a bone marrow disease and leukemia. According to Clarín newspaper, he was already curious about subject back in 1992, when his son Rod Lee took his own life.

Given his record as a mogul, it is safe to say that he does not throw his money around without serious desire to get something out of this endeavours.

Robert Bigelow is an American businessman, and a wildly successful one at that. He does not just own the hotel chain Budget Suites of America, he is also the founder of Bigelow Aerospace.
He may be no Elon Musk, but he is massively wealthy. He is known for using his wealth to provide financial support for investigations of parapsychological topics, such as UFOs.

At a tender age, he already knows what he wants in life. "When I was 12 or 13, I made a commitment to myself to really get involved in something to do with space, and something to do with U.F.O.s if I ever had the money to do it. So I made a premeditated contract to myself to get into some kind of field where I could make a lot of money," he shared.

READ MORE: Interest Rates May See Dramatic Rises, But Not Because of Inflation