Interest Rates May See Dramatic Rises, But Not Because of Inflation

Interest rates are anticipated to keep going higher, but this is not really because of inflation, as many believe. In addition, the interest rates are not going so high that they slay the stock market.

Yields and Interest Rates are Up 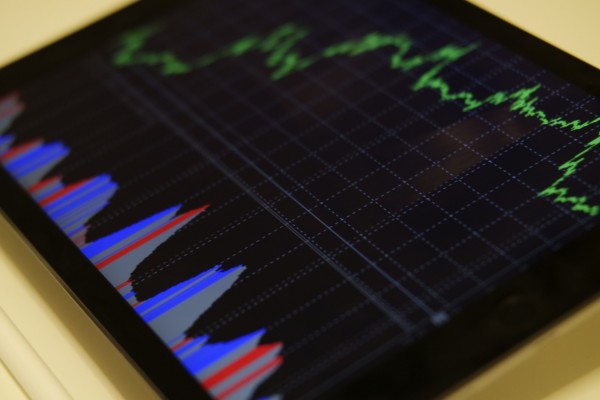 Last week, treasury yields have already been rising rapidly, and the benchmark 10-year-yield has literally been on fire. It reached as high as 1.33% in the early hours of February 17 and then it retreated a bit down to 1.3%, as reported by CNBC.

Yields move the opposite of price, and the 10-year has risen from about 1.15% the previous week to levels already near the rate when the pandemic was starting to bulldoze the economy.

The 10-year is key to the economy, since it has he capacity to affect ortgages and other consumer and business loans.

Analysts also deemed that the yield is unlikely to go much higher in the near term unless inflation incerases. If not, this will only possible if there is a signal from the Fed that it is prepared to finally tighten policy, which is highly improbable givent eh current economic situation.

"I think it's reflective of economic conditions, which is why other financial assets, like equities, aren't taking it too badly," shared Jim Caron, who is the head of global macro strategy at Morgan Stanley Investment Management.

"The thing is you ain't seen nothing yet," he said.

He believes that once President Biden's stimulus package is finallyr rolled out, this is the time people can truly see some dramatic rises.

His sentiments are echoed by others. Because it seems that President Biden's plan will push through eventually, and vaccine rollouts are expected to lower the COVID-19 cases, it will be hard to contain people's spending for sure.

"Stimulus checks are coming, jobs are coming back. We think this is all going to happen as Covid numbers start to fall," Caron of Morgan Stanley said.

"We're still going to get that $1,400 check," he said. "Plus, there's pent-up demand. The party's just getting started," he explained.

This is why some investors are already worried.

They believe that once  a big stimulus package is rolled out, this will be igniting inflation and leave the U.S. struggling under a mountain of debt soon enough.

We've got stimulus already done which is making people spend, and stimulus to come which will spur more spending," said Michael Schumacher, head of rate strategy at Wells Fargo Securities. "Inflation has been a talking point for the last few weeks," he added.