Facebook's bid to block the sharing of articles from Australian news media has dragged government information outlets, nonprofit chartieis as well as poltiical satire pages into the unprecedented move.

For days, some agencies that were not supposed to be covered by the blocking found it impossible to share anything newsworthy on the social media platform. 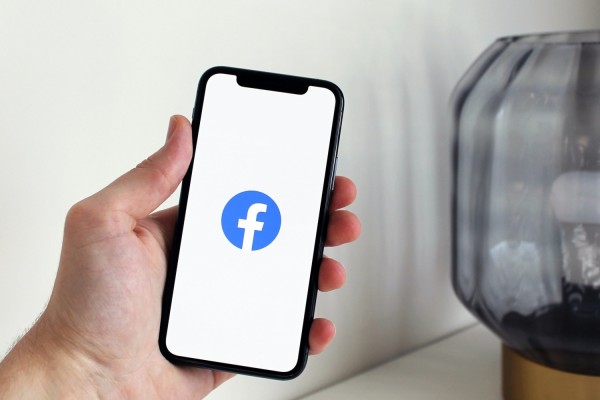 (Photo : Photo by Anton from Pexels)

As a response to Australia's proposed new Media Bargaining law, Facebook decided to ban publishers and people in Australia from sharing or viewing Australian and international news content as a form of protest.

Unfortunately, it also dragged some important pages that should not have been blocked for sharing.

For example, the pages for the Queensland and South Australia health services were among those greatly affected by the social media giant's move, as reported by Bloomberg.

Because of the block, they were not able toshare cruicial Covid-19 information days ahead of a national vaccination program rollout. The same happened with Foodban Australia, Women's Legal Shelter and other non-profit organizations' pages that Australians constantly check for news.

Because of what has happened to the page, many Australians were prevented from accessing these pages and some more sites representing poltiicians and emegerncy service departments.

Even wildlife-preservation group WWF Australia was dragged to the sudden and sweeping action by Facebook.

"Government Pages should not be impacted by today's announcement," a Facebook spokesperson said. "As the law does not provide clear guidance on the definition of news content, we have taken a broad definition in order to respect the law as drafted. However, we will reverse any Pages that are inadvertently impacted."

READ MORE: Interest Rates May See Dramatic Rises, But Not Because of Inflation

After this statement, it was apparent that the Bureau of Meteorology's block was lifted. However, many remain still unaccessible, which can be considered collateral damages to what Facebook intended.

Naturally, this serves as one point of criticism and contention against the the California-based company because it now appears to have applied brute-force approach in its dispute with the Australian government, with regard to how best to compensate news outlets whose stories are shared on Facebook.

According to experts, Facebook has created a problem intentionally, just to show the Australian government what it is capable of doing or wrecking. One does not believe Facebook accidentally disabled the ability of certain pages to share newsworthy information and made fans agitated.

"They've created chaos, and it's quite deliberate," said Daniel Angus, an associate professor in digital communication at Queensland University of Technology. "It would be farcical for Facebook to suggest it can run a platform of that size with that global reach and claim it blocked government websites by mistake."