It's okay to bank and speculate on flying taxis. This is what Wall Street investment banker, Ken Moelis, implied. 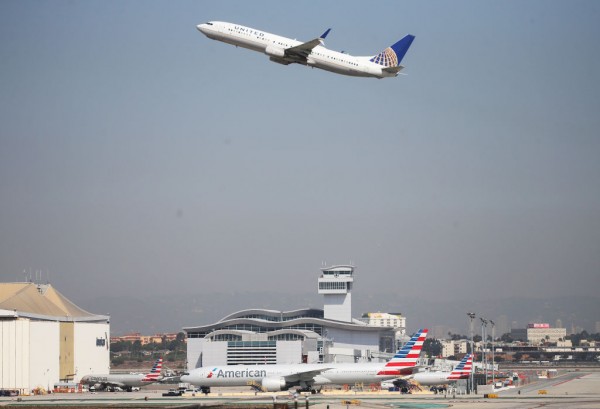 Flying taxis, sometimes referring to an electric aircraft or any vehicle part of the urban air mobility market, are anticipated to come in the near future. They are now said to have the capacity to replace helicopters.

This is what Moelis and Company CEO and founder Ken Moelis predicted and told CNBC.

The aircraft start-up Archer announced back on Wednesday that the special purpose acquisition company (SPAC) has merged with Moelis-backed Atlas Crest Investment Corp. The deal was valued at $3.8 billion.

The start-up plans to launch its first aircraft sometime around 2024; however, the deal was valued based on 2026 numbers.

Moelis explained that Archer now just at its early stage of development, but its business plan already has adequate funding support. Also, the market opportunity is quite promising.

"There's no speculation involved," he said.

While skeptics "act like vertical takeoff and landing" is something too novel and weird, "that used to be called a helicopter," Moelis said. "We are adding the word electric to it ... The technology exists. There's nothing to invent," he explained.

The founder added that the design contains 12 rotors, making it far safer to fly than traditional helicopters.

At present, the US civilian helicopter market is quite sizable. It is estimated to have between 10,000 and 15,000 aircraft. Moelis believes that this market can even double in size. That said, the market might have as high as 30,000 because of the electric aircraft replacement cycle. This is further likely when batteries evolve and extend the range of aircraft to 100 miles.

"Just on substituting electronic takeoff and landing vehicles for helicopters it is a massive market," Moelis said. "There are 15,000 helicopters now. Can you imagine a world where you can accomplish that?," he added.

It was recently reported that United Airlines plans to buy 200 flying electric taxis that can transport passengers to the airport within the next five years.

The US airline is one of the first major carriers to make this purchase commitment, as reported by BBC.

United Airlines also plans to invest in flying taxi firm Archer as part of a $1.1bn (£800m) deal to further develop the aircraft.

The aircraft, however, still require regulatory approval before the purchase can truly take place.

When the approval is given, United Airlines will team up with US regional carrier Mesa Airlines in making the Archer purchase.

They will buy Archer's electric vertical takeoff and landing (eVTOL) aircraft computed to be around a $1bn order under this partnership.

READ MORE: Fraud Victim Gets Refund After Chasing Both Microsoft and Tesco