If billionaires are wealthy because they have worked non-stop, one should note that they are certainly now reaping what they have sown. They can technically go on countless vacations or sleep for a week and still earn continuously. One can only dream of such a life - even though of course, before they even reached that status, they worked unimaginable hours.

How much exactly are billionaires such as Elon Musk, Jack Dorsey earning even while they slept and frolicked? While most of us would rather not know because being green with envy is not a good feeling, Entrepreneur magazine found out for us. Maybe this should serve as an inspiration as opposed to insecurity with our own bank accounts.

According to People Who Sleep, the figures these billionaires make while they sleep count millions. 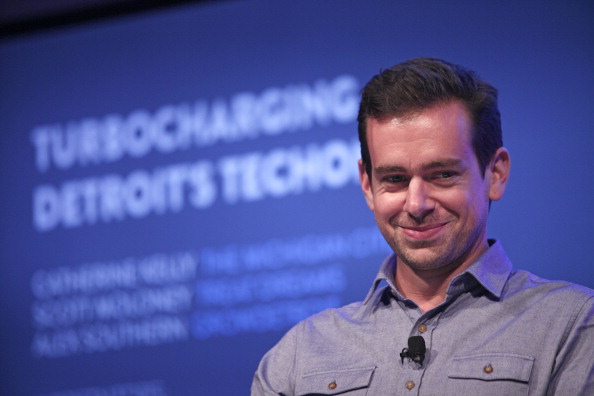 (Photo : Bill Pugliano/Getty Images)
Jack Dorsey gives away shares of stock in Twitter and Square, says he intends to make both companies big.

Jack Dorsey, in case you are not aware who he is, is the social network, Twitter's CEO. As people around the world tweet and tweet all their pent-up thoughts and feelings, Jack Dorsey can just snooze off and still make $5.6 million while at it. That's just for a night of good sleep. 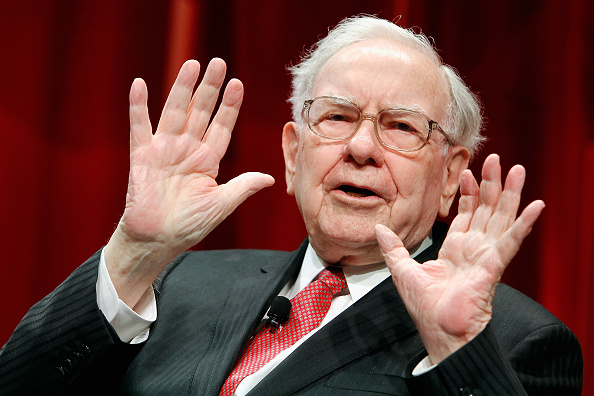 Warren Buffet makes considerably less than Jack Dorsey while he sleeps for a night, but what he makes for a night of shuteye is not something most of us will make in a year even if if we work round the clock and forget about sleeping.

The Berkshire Hathaway CEO makes $2.9 million a night and he does not need to move a muscle. 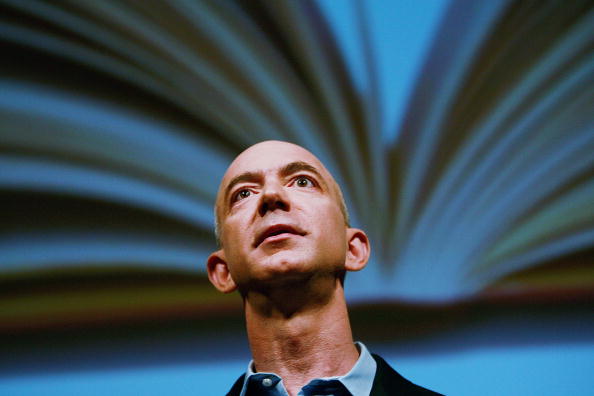 If you do not know who Jeff Bezos is, then you are quite the saint. He is Amazon's CEO after all. Amazon is the one-stop online marketplace that no one can say they never visited at least once and purchased stuff from. IF that's you, then kudos.

With the marketplace so huge, one will not be surprise that Jeff Bezos can make $62.1 million a night while sleeping. We wonder why he bothers working if he makes that much. 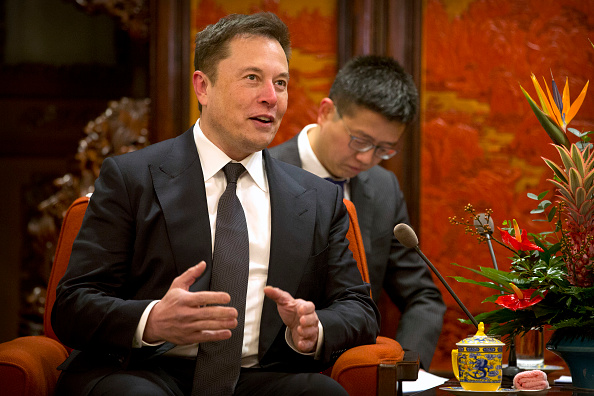 Tesla's CEO naturally makes a lot of money while he sleeps. He makes $88.3 million a night, for every single night.

Ironically, none of these CEOs would rather sleep - they work tirelesly and seems to be on top of their A-games all the time.

Instead of making people feel bad that they are not making money even while they are awake. these four are worthy role models. One should just check out their history and how they arrived at their success. They certainly did not sleep their way through this massive success.

Unfortunately though, not all hardworking people would really get to these four's level of success. According to  Fundera, 86.3% of small business owners make less than $100,000 per year in revenue regardless of how much they work within 24 hours and reduce their moments of rest.

But the four certainly showed this is not impossible! They all started somewhere humble at first. Here's to hoping that more billionaires who can make money while they sleep emerge down the road!