Roblox Corp. has delayed its plans to go public because of the U.S. Securities and Exchange Commission heavier scrutiny of how the video game platform computes revenue in its finances, based on a memo that the company sent out to its employees. 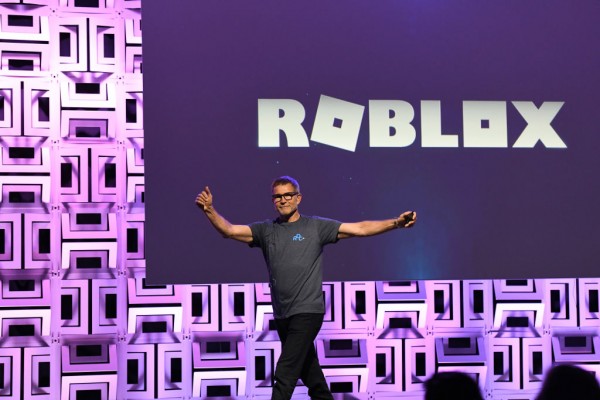 Roblox going public has been one of the highly anticipated US public market debuts for 2021. As such, the delay dampens down investors' excitement.

The company had announced regulatory filing earlier this month that it was aiming to list shares on the New York Stock Exchange by February but this is no longer the case.

Roblox's valuation skyrocketed to $29.5 billion in a fundraising round earlier January. This tantamount to at least seven times the value of the company 11 months earlier -which was at $4 billion amid a surge in the popularity of video games during the almost year-long pandemic.

During the first nine months of 2020, the number of daily users rose as high as  82%, to 31 million. Hours played increased more than double, to 22 billion hours.

The SEC is allegedly doubting about the manner in which Roblox recognizes revenue from the sale of its currency, Robux, on its platform, as seen by the memo gathered by Reuters.

Roblox had looked to treat all the revenue similarly and amortize it over the duration of the accounts of its paying users, which spans two years.

The SEC does not agree with this method and wants Roblox to be more specific. It wants Roblox to recognize revenue on consumable products as they are consumed, while the durable services will have to be recognized on the life span of the Roblox user.

"By adopting that accounting position, our revenue will actually be a bit higher, while bookings, DAUs (daily active users), hours of engagement, and cash flow will not change," founder and chief executive David Baszucki wrote in the memo, addressed to the company's Roblox staff, who he labelled as "Robloxians."

"It will, however, take us some time to update this change in our financial statements," he said. This delay makes going public on the originally stated time frame impossible.

This is not the first time that Roblox had to delay going public. Roblox told employees in December it had to pushed going public until 2021 because it is still consulting advisers to improve the process to benefit both employees and investors.

The result of that advisory period is the company deciding to switch gears and claiming it would look to go public through a direct listing and not through initial public offering (IPO).

Even though 2020 was particularly good for the company, Roblox was not complacent. "What's so fascinating about this fiscal year for us, as great as it has been...is it is still a very light release year," Take-Two CEO Strauss Zelnick said in 2020.