GameStop and AMC, among other stocks that Wall Street giants have been betting against are making some young, "amateur" investors rich and excited, while making the more experienced and complacent investors lose no paltry sum.

As the Wall Street giants lose billions, analysts claim that the young, "Reddit investors" or members of the r/WallStreetBets must not be too smug as the trends are not likely to be sustainable.

The experts claim that  they are operating a "Ponzi"  scheme and there is nowhere to go but down. 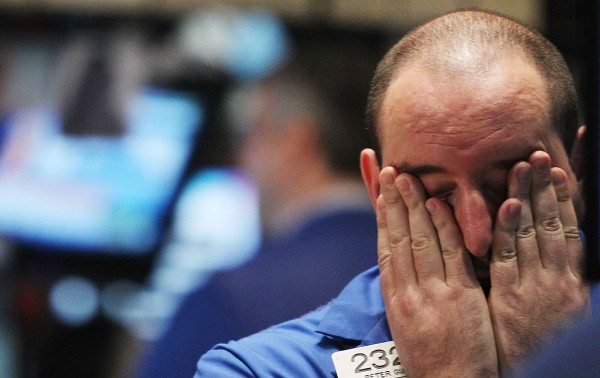 Michael Pachter, a longtime video game industry analyst at Wedbush Securities, said that he hasn't even bothered to update his stock price expectations for GameStop even if the shares have gone crazy last week and continued to be this week.

He knows its too risky to join. On the other hand, he also did not bother giving his two-cents before this because he knew investors are too intent on the drama to actually listen to him.

"Who's listening?" he said. "Nobody cares what a sell-side analyst says right now." But if he's to be asked about GameStop's meteoric rise, his opinion is that "it's a Ponzi scheme, as reported by CNET.

That means, he viewed is a type of fraud or scam that appears to make money but in fact is only propped up by funding from new investors and eventually, it will be exposed. "There is a point where it'll go down," he predicted.

He also believes that sharp drop may take place around April, which is after the time GameStop reports its quarterly results in March. He believes this will prompt executives and investors on the board to sell their shares.

At present though, the social media hype is merely continuing. It has now expanded to other stocks, which have the same features as GameStop and AMC. Common to them is that they are the stocks that Wall Street giants are betting against, so it does feel like that the Reddit investors are truly just out to get the so called more experienced investors.

There is even a rumor that they plan to create the same hype and share price pattern for Blackberry.

"My mom told me it's time to sell," one Reddit user wrote on a post. "Should I find a new mom?"

"Yes," another user answered. "The answer is yes."

To recall, over the past week, the financial world experts started to notice how quickly GameStop stock was rising. Even Elon Musk tweeted about it, which only served to direct his 43 million followers to a link of the Reddit community investing in GameStop, called r/WallStreetBets.

Consequently, at the close of regular trading Wednesday afternoon, the stock has risen up to $347.51 per share, from just $3.30 per share. During the in after-hours trading, it dropped by more than 37%, but rose again due to speculative activities of those in Reddit.

When the subreddit group was closed down for an hour, the drama intensified. Some called out bias in favor for Wall Street giants. When some financial companies decided to limit the purchase of GameStop and AMC shares, among others, the outrage intensified, and the hype further heightened.