California Labor Secretary claimed that that appalling news could not be hidden nor discussed lightly in a press conference.

"There is no sugarcoating the reality," California Labor Secretary Julie Su said in the press conference held Monday, as reported by the Los Angeles Times reported. The labor secretary admitted to pitfalls in the security system, leading to this tragic state in finances.

READ MORE: Step-by-Step Guide on Getting Your Stimulus Check (2020 Return or 2nd Stimulus)

"California has not had sufficient security measures in place to prevent this level of fraud, and criminals took advantage of the situation," she said. In total, California has released around $114 billion in unemployment benefits ever since the COVID-19 crisis started in March 2020, with officials processing around 19 million claims within that period.

Remaining Claims Being Investigated Likely to be Still Fraudulent 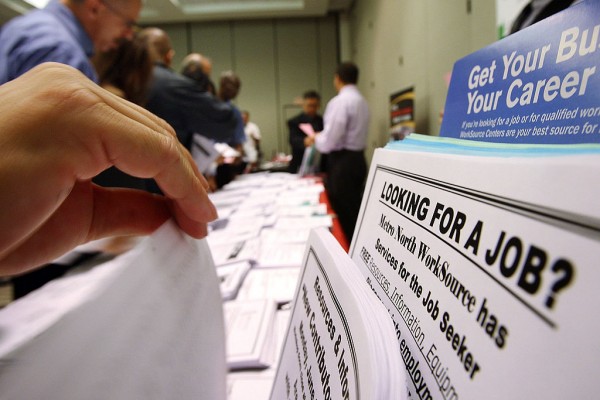 Officials believed that a significant chunk of the remaining 17 percent of claims still being scrutinized would demonstrate fraud.

Su also placed some of the responsibility for this incident on the previous Trump administration. According to her, there were no adequate guidance and resources provided to California amid the pandemic.

As a result, many businesses were compelled to close down due to health orders and economic concerns, as reported by the Hill.

The labor secretary also described that most fraudulent claims were filed through a federal program that offers unemployment benefits to the self-employed, independent contractors, and others. Identity theft was prominent in processing these claims, she shared.

"We now know that as millions of Californians applied for help, international and national criminal rings were at work behind the scenes working relentlessly to steal unemployment benefits using sophisticated methods of identity theft," Su said, as reported by the Times.

California's Employment Development Department announced last month that it was freezing 1.4 million unemployment to stem the fraud and confirm the identities of those applying first.

To aid in the process, the state has hired a contractor to verify the identities of claimants.

As of now, the contractor already uncovered an unfortunate fact - 35 percent of unemployment applications nationwide are associated with fraud concerns.

While the state has to be more strict now and even stall the processing of unemployment benefits to avoid fraud further, application for unemployment claims remains overwhelming.

At the same time, California is still struggling to address the backlog of unemployment claims amid the pandemic, which as of the recent count, already reached 916,000 claims.

Conversely, while many of those who received funds did so because of fraud, their action meant a significant chunk of eligible persons is doing without.