The stock market has managed to performed quite well in 2020, despite the raging COVID-19 pandemic. In fact, it performed so unexpectedly well analysts believe this signals a downturn in the coming months or years. 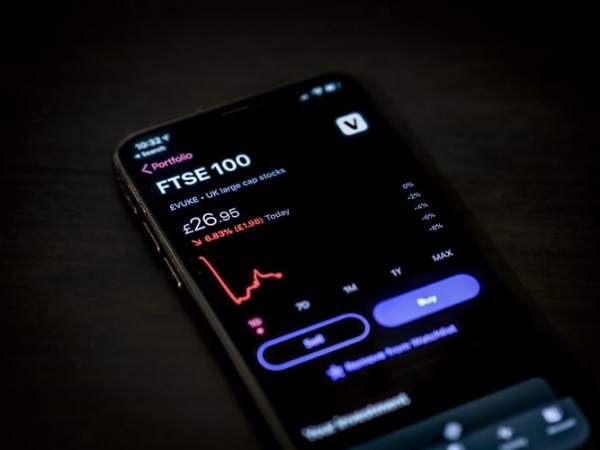 (Photo : Photo by Jamie Street on Unsplash )
Is the Stock Market Overheating? Telltale Sign Suggests S&P 500 Trouble on the Horizon

In 2020, Wall Street and investors were able to survive the benchmark S&P 500 (SNPINDEX:^GSPC) losing over a third of its value in just a little over four years during the first quarter.

They were then able to navigate through a massive snap-back rally from the March 23 bottom. Their performance even enabled the S&P 500 to hit an all-time high in less than five months.

And then, they were still able to hold their own against a quick and yet steep negative print on West Texas Intermediate crude oil futures in April.

Ultimately, 2020 ended with the stock market relatively disheveled but unscathed. The S&P 500 higher increased by 16%, which represents a near-doubling of its average annual return since 1980.

With the COVID-19 forcing economies into a decline and then President'Donald Trump's policies wrecking havoc, analysts believe the performance is quite a miracle.

Is the Stock Market Overheating?

Given this miracle, analysts now are asking a very relevant and important question - can the stock market already be overheating? Is there trouble brewing?

Since the 1950, the S&P 500 has already experienced a total of 38 separate market corrections of at least 10%. This means that there seems to be a sizable move lower in equities for every 1.87 years, averagely. This means that another decline might be inevitable.

There is not one standard evidence of when that will happen or how steep the decline will be, but the decline is unstoppable.

A deep check of historical trends however, would show that one telltale sign is the the Shiller price-to-earnings (P/E) ratio is a P/E ratio.

This ratio is a P/E ratio based on the average inflation-adjusted earnings from the previous 10 years. Analysts claimed that for over a century and half, the Shiller P/E ratio for the S&P 500 demonstrated a mean (average) of 16.8 and a median of 15.8.
At present, the Shiller S&P ratio is already 34.5 -- over a double its historic average.

Historically, there were only several times when the S&P 500 reached a move above a P/E of 30. Every time that happens, a massive S&P 500 disaster follows, as reported by Fool.com.

In 1929, after the Black Tuesday crash, the iconic Dow Jones Industrial Average (DJINDICES:^DJI) went on to lose approximately 89% of its value. When the dot-com bubble was about to burst in 2000, this ratio was at 44.2%. When the bubble finally burst, nearly 50% of the S&P 500 was wiped out.