Despite the harrowing year of combatting virus and flattening COVID-19 infection curves, the world's 20 best-performing hedge funds actually performed so much better. They earned a record-breaking amount of  $63.5 billion in 2020 - the highest for the last 10 years. 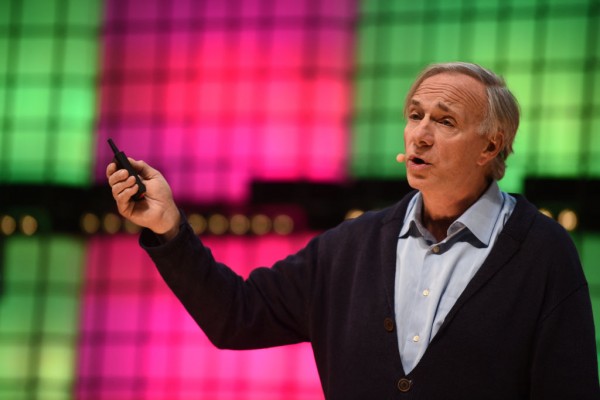 According to the data presented by LCH investments, technology-oriented stocks are at the forefront of this record, because they allowed for a significant rebound from a sell-off triggered by the pandemic.

LCH Investments also showed that as a group, the most successful managers earned around 50% of the $127 billion that all hedge funds made in 2020. LCH Investments, an arm of a funds firm that monitors returns, is part of the Edmond de Rothschild group, as reported by Reuters.

The record is made even more meaningful because it was not anticipated. The COVID-19 pandemic has triggered a massive stock market sell-off in March, killing large sectors of the economy and destroying millions of jobs.

And yet, the 20 best hedge funds earned so much more than what they did the previous year. In 2019, they as a group, made returns of only $59.3 billion.

"The net gains generated by the top 20 managers for their investors of $63.5 billion were the highest in a decade. In that sense, 2020 was the year of the hedge fund," Rick Sopher, LCH's chairman, claimed in an optimistic statement.

Ray Dalio's Bridgewater Associates, founded in 1975, still held on to its No.1 ranking right from the start. In 2020, the top ranker earned a total of $46.5 billion earned, over a half of the total earned by the top 20.

George Soros' Soros Fund Management, which no longer manages money for outside clients, came in on the second spot. The 3rd, 4th, and 5th spots go to  Mandel, Griffin and D.E. Shaw.

"Conditions favored man over machine and it was notable that Renaissance Technologies, a machine-driven manager, has dropped out of the top 20," the LCH chairman shared.