Jack Ma, co-founder and former chairman of Hong Kong's Alibaba, has finally reappeared in public via an online video. It was first reported that China's fourth richest man went missing for couple of months, without the public knowing his whereabouts.

As the news circulated of his reappearance, the stock market of Alibaba also surged by 6%. 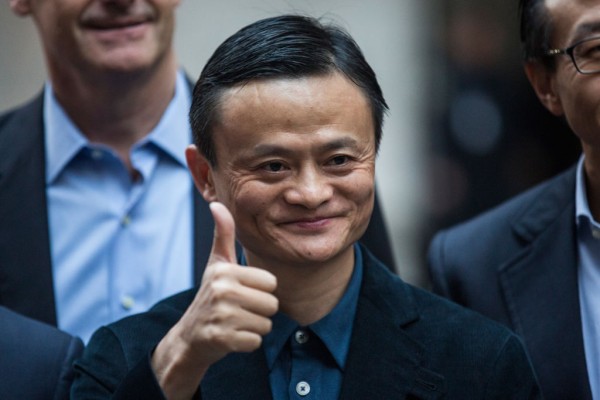 (Photo : Photo by Andrew Burton/Getty Images)
Executive Chairman of Alibaba Group Jack Ma poses for a photo outside the New York Stock Exchange prior to the company's initial price offering (IPO) on September 19, 2014 in New York City. The New York Times reported yesterday that Alibaba had raised $21.8 Billion in their initial public offering so far.

One of the richest man in the world, Ma, recently breaks all the speculations and news about his sudden disappearance over an online video that went viral on Wednesday, Jan. 20.

In a video posted online by BNO News on Twitter, the billionaire was seen talking to a camera, while wearing a casual navy pullover.

BREAKING: Alibaba founder Jack Ma, who had not been seen in public in nearly 3 months, appears on video, saying: "We’ll meet again after the epidemic is over" pic.twitter.com/aFQyDWB7wQ

Ma went missing for nearly three months now, before the video circulated online. A lot of speculations arise since no one knows his whereabouts, even his own company.

According to Reuters, the video was captured for the annual Rural Teacher Initiative event of the Jack Ma foundation. Alibaba Group comfirmed that he attended the said event.

"We cannot meet in Sanya due to the epidemic," he said in the speech. "When the epidemic is over, we must find time to make up for everyone's trip to Sanya, and then we will meet again!"

Though Alibaba Group confirmed their founder's reappearance, no one in the company still knows (or confirm) any information on where Ma really went for the past months, or where he is currently staying now.

The background of the video only shows a room with grey marble walls and a striped carpet. 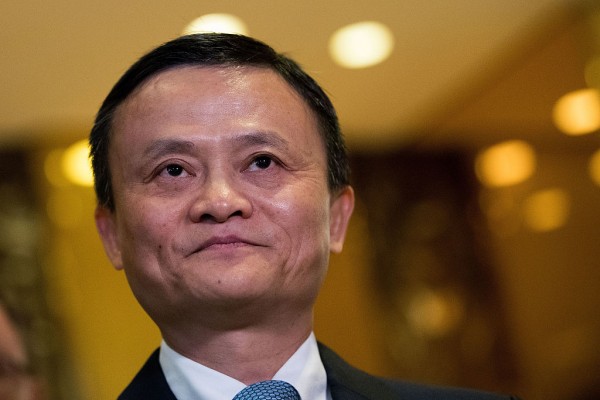 Thanks to Ma's reappearance in public, investors may have seen this positive event as an opportunity to buy stocks from Alibaba again.

Since the news circulated, over 6% increased were seen in the company at the stock market. This was compared to 0.64% consensus jump in the Hang Seng index.