Where's Jack Ma? Rumors on Where Billionaire Went in 2 Months

Jack Ma, the 56-year-old billionaire founder of Alibaba and Ant Group, went reportedly 'missing' over two months ago. He was suspected missing, according to reports since Sunday, Jan. 3

Where is Jack Ma now? 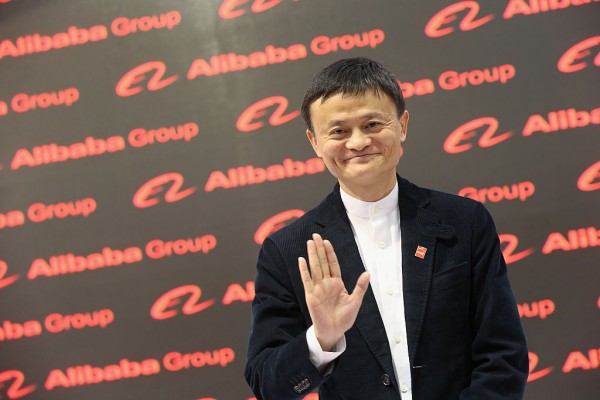 Ma is one of the most well-known business tycoon in the world. He was the founder of the biggest e-commerce company across borders, Alibaba-- which was even called as the 'Amazon of China.' Unfortunately, he stepped down as the chairman in 2019.

Until recently, he was still the richest man in China with over $60 billion net worth, based on Bloomberg Billionaires Index.

On Sunday, Jan. 3, however, the man behind this fame suddenly went 'missing,' according to reports from Business Insider.

Turns out, Ma had been suspected missing since November. His last appearances in television was from his African talent show called "Africa's Business Heroes."

An Alibaba representative said that Ma would no longer join the finale of the show, which was filmed in November but has not yet been released.

The representative told Business Insider that Ma will be absent from the finale "due to a scheduling conflict." However, the official has not added any information on Ma's whereabouts. 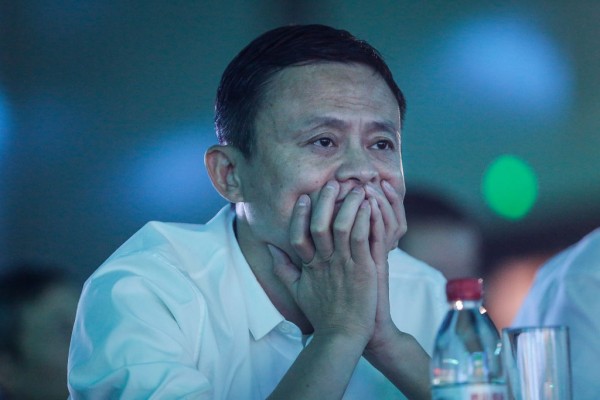 (Photo : Photo by Wang He/Getty Images)
Jack Ma, founder of the Alibaba Group attends the 2017 forum on rural headmasters on July 12, 2017 in Hangzhou, Zhejiang province of China. The twenty rural schoolmasters from western China selected by the Jack Ma Foundation were awarded 500,000 yuan (about US$73,518) each one to support the rural education in China.

Due to this, a lot of theories and speculations arise on where the billionaire went within the two months, or where he is now. Here are the few rumors where Jack Ma went.

Interestingly, one of the most popular theories on Ma's whereabouts was that he is in jail or he's dead. In a 2019 interview with billionaire Guo Wengui, who fled China as a fugitive in 2014 for being a whistleblower for China's corruption, he said that Ma would likely be ended up in jail or be killed in the next years, as China wanted to "take back" his Ant Group company.

Atlantic also reported an explanation to "Why do Chinese billionaires keep ending up in prison?" In an interview with Ruchir Sharma, head of emerging markets at Morgan Stanley Investment Management, he said that "if a country is generating too many billionaires relative to the size of its economy, this concentration of wealth can lead to stagnation. Take China...turnover among its top billionaires is high, and few have ever amassed a fortune of more than $10 billion; indeed there is reason to believe Beijing is enforcing an unwritten rule that caps total wealth."

Another speculation of Ma's whereabouts is that he was only in vacation. The Guardian and BBC reported that an Alibaba employee confirmed that the billionaire often takes time off before the Chinese New Year in February.

Just like the rumor that he was in vacation, another theory is that Ma was actually "laying low" from all his losses in the company.

Martin Chorzempa, a research fellow at the Peterson Institute for International Economics, told Vice he would expect Ma to be laying low. "You don't want to be in the public eye when your company is in a very complicated political situation."

What do you think about Ma's disappearances?