China Stock Ban: Can US Stop Americans from Investing?

US officials are now thinking of stopping Americans from investing on two of the biggest Chinese companies in the world, Alibaba and Tencent. Can the government impose this rule? 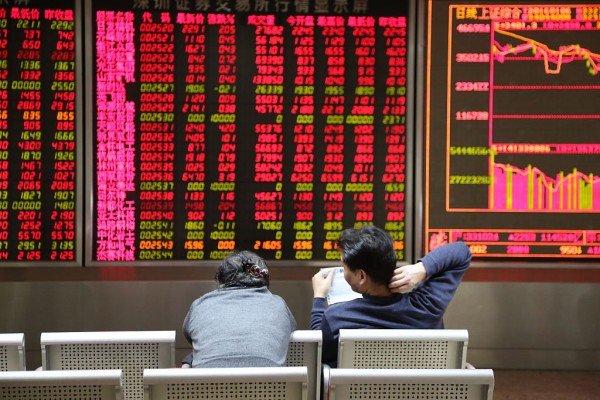 On Wednesday, Jan. 6, The Wall Street Journal reported that US officials are planning to impose a rule, prohibiting Americans from investing on two of the biggest Chinese tech companies, Alibaba and Tencent.

As per report, the State and Defense Department officials have been discussing this plan over the alleged ties of these companies to China's military and security services.

President Donald Trump has been vocal in his opinion against Chinese businesses that are actively participating in the US market.

So far, Alibaba and Tencent are two of the biggest Chinese companies in the market, with a combined market capitalization of over $1.3 trillion.

The original blacklist was announced by the government in November, which included 31 companies-- mostly from China.

However, as the time goes by, Yahoo updated the report saying that over 60 Chinese companies and firms were now included on the list.

Why US wants to ban China stock 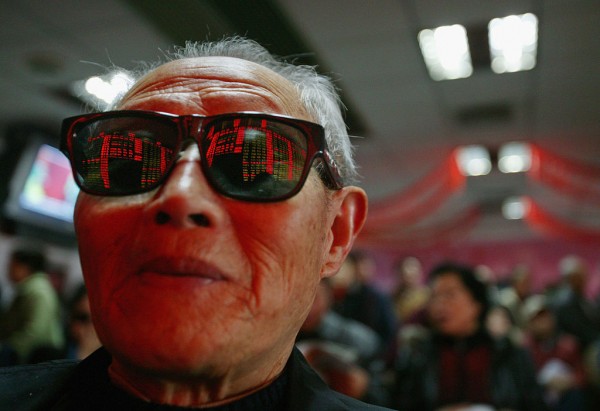 (Photo : Photo by China Photos/Getty Images)
An investor views stock index on an electronic share price board at a securities company on March 1, 2007 in Nanjing of Jiangsu Province, China. China's stock market, after experiencing its sharpest daily fall in 10 years, saw a rebound of nearly 4 percent on February 28, 2007 as the government allayed fears of a new capital gains tax, according to state media.

Officials from the government have been telling the media that "security concerns" were the main reasons of the sudden China stock ban.

"This action stems from China's military-civil fusion doctrine and evidence of activities between SMIC and entities of concern in the Chinese military industrial complex," the Commerce Department said in a statement.

Aside from Alibaba and Tencent, the Trump administration also released a recent executive order, banning eight other Chinese apps from the country, over the same reason.

Biden may change the game

President-elect Joe Biden, however, may change the course of the game in this scenario.

According to Bloomberg, Steven Leung, executive director at Uob Kay Hian (Hong Kong) Ltd said that it's still too early to pronounce that the China stock ban will push through, since Biden is now about to enter the White House.

"If the bans are implemented then it'd be a huge thing for the market," said him. "It's still too early to say. After the Biden administration starts, the policy could change again."