Considering having a breakdown of the worst luxury cars in the past decades, it will blow up your mind about these cars being forgettable or underwhelming. This year, several companies competed well as they had smart choices, took risks, listened to consumers, and planned for the future. Besides, these companies did a great job in the equity markets.

However, there are some that did not do an excellent job at all. Here are three vehicles that failed to deliver extra wow factor in 2020s batches of test drives, according to Bloomberg: 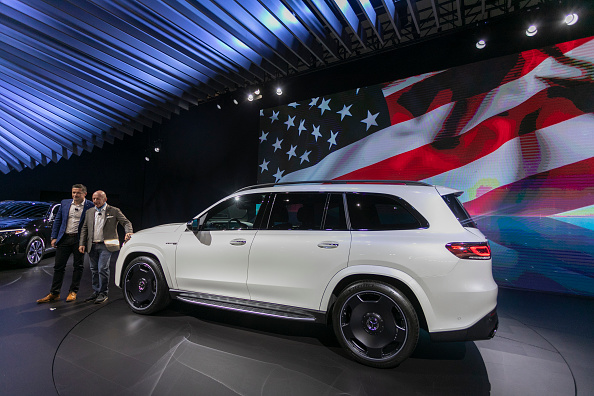 According to Car Buying Strategies, although Mercedes-Maybach GLs is a fantastic, high-tech system, the controls are a bit tricky to learn. Drivers may take some time to get everything down, and still, the system provides one of the best experiences of any infotainment available in 2020.

Besides, the 2020 Mercedes-Benz GLS-Class has a high price as it is a full-size luxury SUV. They also have very large wheels that could lead to less optimal performance. The 2020 Mercedes-Benz GLS-Class may not be the best choice if you will have off-road fun. Drivers could struggle to find such an outstanding balance between off-road performance and daily driving comfort. 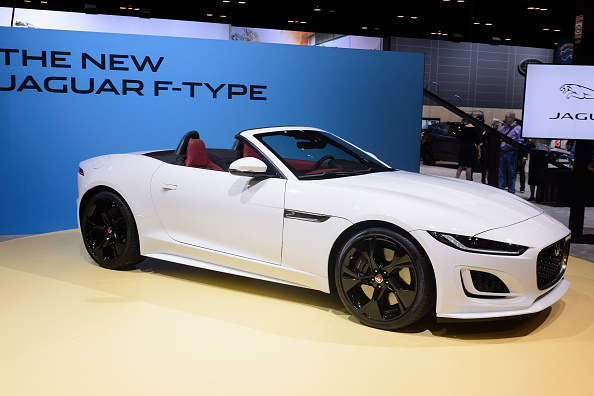 Jaguar F-type R Convertible debuted in 2015. It has a practical design, fair pricing, and is a lot of fun to drive. But it lacks the handling, impulsion, and build quality to be more competitive within its set, as per Bloomberg. The F-type does not have updates like thinner LED headlights, glossy black "Jaguar leaper" badge, and new bumpers.

Also, the F-Type could be as adequate and safe from behind the wheel. But these are inappropriate for what should be an exciting and elegant sports car. 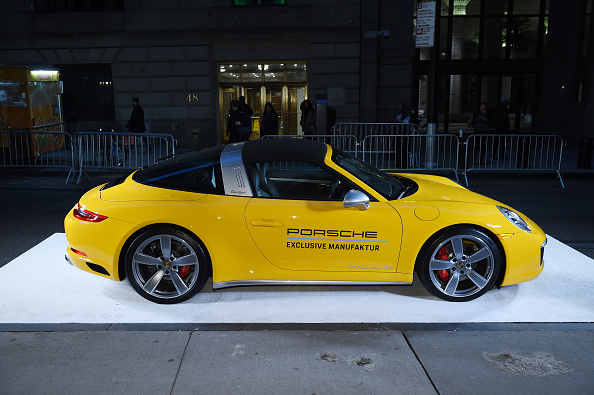 Porsche 911 Speedster debuted in 2--18. It was exciting to see the return of open-top driving on the occasion of the "70 years of Porsche Sports Cars" anniversary in Germany.

However, in 2020, the luxury car seemed to be out of date. The car potentially would have shone more if Porsche did not launch many other great cars this year. After the exciting electric Taycan variants, the Panamera Sport Turismo, and the exceptional new 911 Turbo S that all came to the market this year, plus the plan to release new 911 GT3 in early 2021, the 911 Speedster is now woefully behind the times, but not yet old enough to be cool again.