Billionaire Facts: Elon Musk Wakes Up at 7, Skips Breakfast, And Other Morning Routine

Have you ever wondered what does Tesla and SpaceX billionaire Elon Musk do first thing in the morning? If yes, here's a fun fact for you about one of the richest man in the world. 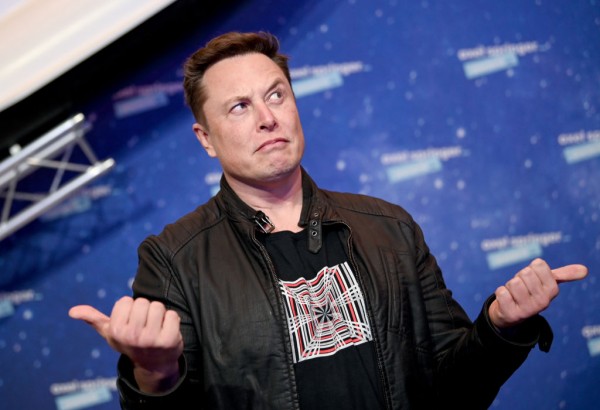 A lot of people wondered how billionaires spend their time everyday. For SpaceX and Tesla CEO Elon Musk, mornings are the same with how ordinary people spend their time.

In a Business Insider report, they revealed that Musk usually wakes up at 7 AM, with an amount of sleep of almost six hours everyday.

First thing he does is to check his 'critical emails' for at least 30 minutes. Musk normally skips an entire breakfast, in order to fit for his schedule. However, he doesn't miss a cup of coffee-- just like what most people normally do.

CNBC reported that after drinking coffee, he typically visits his five sons and says goodbye to them before they head to school.

If there's one thing that Musk cannot delayed to do every morning is the showering. In fact, he wrote on Reddit that this what gives him positive vibe to start in the morning.

What Musk does in work 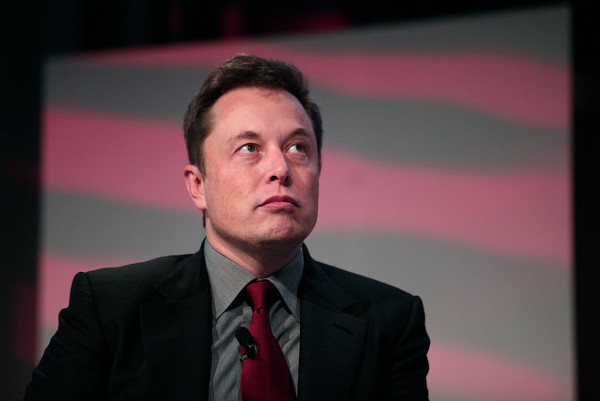 (Photo : Photo by Bill Pugliano/Getty Images)
Elon Musk, co-founder and CEO of Tesla Motors, speaks at the 2015 Automotive News World Congress January 13, 2015 in Detroit, Michigan. More than 5,000 journalists from around the world will see approximately 45 new vehicles unveiled during the 2015 NAIAS, which opens to the public January 17 and concludes January 25.

Once he's up, the billionaire will now proceed to his full-packed schedule. Business Insider says that Musk spends Mondays and Fridays at SpaceX in Los Angeles. On Tuesdays, Wednesdays, and Thursdays, he heads to the Bay Area to work at Tesla.

As he said on an interview, he believes that people must spend more time on "businessy things" everyday.

One thing that surprises us about this billionaire is the fact that he do not normally accepts phone calls while working. In fact, he prefers texts or emails, if you want to hit him up.