Cyberpunk 2077: How This Game Turned Into Disaster in 1 Week

If you're a fan of video games, Cyberpunk 2077 might be one of your most-awaited games of the year. This game has been in production for at least eight years, before it was recently launched.

This means, CD Projekt has a lot of time to perfect and make this game as flawless as possible. Unfortunately, its first week was not anywhere near on what their developers expected to happen. 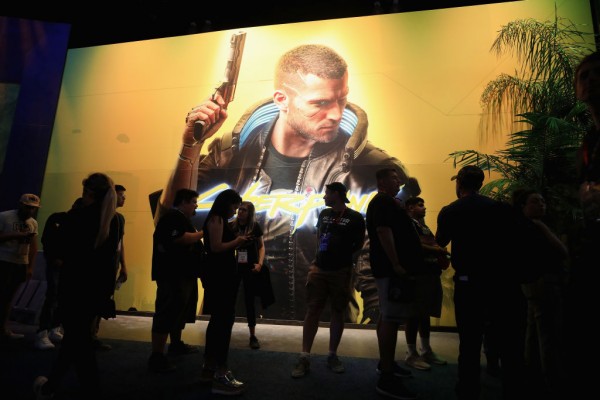 On Dec. 10, Cyberpunk 2077 was launch in the market. A lot of fans pre-ordered the game, with a chance to be the first ones to play the futuristic game.

Techradar reported that CD Projekt-- developer of the game-- reached a total of 8 million pre-sold copies and game had become the biggest PC launch title of all time.

The high expectations of video game fans on Cyberpunk 2077, unfortunately, wasn't met by the game on many reasons.

After only a week from its release date, thousands of players that bought the game claimed that Cyberpunk 2077 is not what they expected.

Tons of glitches, bugs, and poor performances were reported against the game.

That’s why we are taking our time to deliver the highest quality options exchange - and no bugs!🐛

Most reports have explained that the error in the graphics of the game was actually from the older versions of consoles. Sony Corp.'s PlayStation 4 and Microsoft Corp.'s Xbox One users were experiencing most of the game issues.

This indicates that Cyberpunk 2077 cannot be used on weaker set of machines.

What CD Projekt has to say 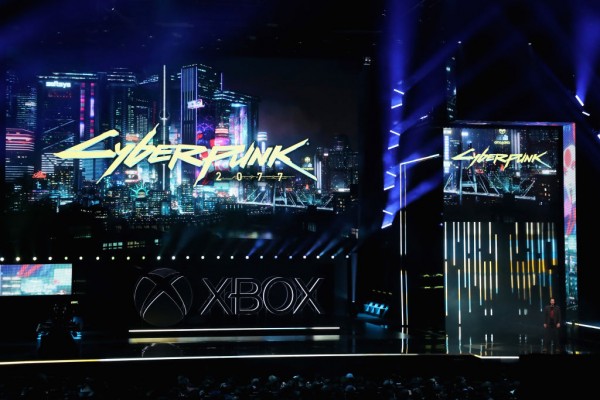 After a lot of fans reported the game, CD Projekt admitted that it "ignored the signals" that the game might end into a disaster.

"After three delays, we as the Management Board were too focused on releasing the game," CDPR joint-CEO Adam Kiciński said during a recent conference call addressing the issues with the PS4 and Xbox One versions of the game. "We underestimated the scale and complexity of the issues, we ignored the signals about the need for additional time to refine the game on the base last-gen consoles... This caused the loss of gamers' trust and the reputation that we've been building through a big part of our lives."

Surprisingly, the game is so damaged that founders were forced to spend more than $1 billion to fix the issues. Even the business stocks of the company plunged instantly after issues were reported.

"There is now huge scar on the reputation of both the studio and its management," Tomasz Rodak, an analyst at BOS Bank SA said in an email to Bloomberg. "In only a couple of days, CD Projekt fell from the most adored studio to the most hated one. Restoring trust is not impossible, but would need much time and effort."

ALSO READ: Be Ready! These 6 Trends Will Drive Every Business in 2021