Musk advised focusing on the product or service 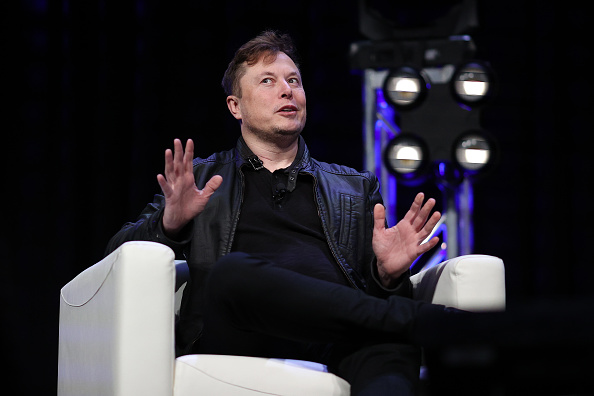 On Tuesday, the 2020 CEO Summit was held and participated by several CEOs, including Tesla co-founder Elon Musk. The world's second-wealthiest person gave several advice, such as prioritizing meetings with presentations.

Musk mentioned in the 2020 CEO Cover interview, "Are top American executives focusing enough on product improvement? I think the answer is no. Spend less time on finances, less time in meeting rooms, spend less time on PowerPoint and more on trying to make your product the best it can be." Tesla's CEO talks about the plans for the company as well as SpaceX.

Several American executives were gathered in the international event to improve their companies' practices, as per Entrepreneur. Musk expresses his ultimate goal: to become an "absolute perfectionist of his product or the service he provides."

Besides, the executive urged for criticism and negative opinions about then to improve the company. Musk pointed out that a CEO just barks up the wrong tree if he only focuses on the bottom line.

The tech executive explained that the biggest struggle of a U.S. company is that there are too many Masters in Business Administration (MBA) that lead a company. Musk added that these companies should spend less time on finances and together and be focused on their products and services.

Business Insider reported via MSN that Tesla's CEO moved to Texas after a months-long argument with California. On November 24, Elon Musk became the second-richest person globally and surpassed Mark Zuckerberg and Bill Gates.

According to Forbes, Musk's net worth reached almost $145 billion. Behind Jeff Bezos, Amazon's CEO with $185 billion, The SpaceX leader said that CEOS should not waste time on PowerPoint, finance, and conference rooms. Instead, they should have more time trying to improve the product "as amazing as possible."

The billionaire said that the skill is learnable even if product innovation does not come easily to business leaders. However, the first step should be to try hard, as per Elon Musk.

Elon urges business executives to take a step back and ask themselves if their product is as excellent as it could be. If the answer is no, then ask again what a leader could do to make it great.

Companies sometimes think that even if they don't like the product, other people will, which is not how a business works, as per the Tesla CEO. he added that company leaders should spend more time in the factory area or with customers.

Aside from being the CEO of Tesla and SpaceX, he is also the co-founder of OpenAI and Neuralink and founder of Boring Company. Musk had plenty of struggles during his career. In 2014, Musk said in an interview on CBS's 60 minutes that 2008 was the worst year of his life as his company, Tesla, lost money, while SpaceX failed to launch its Falcon 1 rocket. At the same time, Musk was getting divorced.

However, after 12 years, Elon Musk's businesses reached significant milestones, including Tesla's market cap topped to over $500 billion and SpaceX partnered with NASA in completing its first launch of astronauts into space.