Paypal introduces a $12.8 "dormant fee" for its users whose account has been inactive for at least one year but still has their money left in their account.

Inactive users will be charged except with 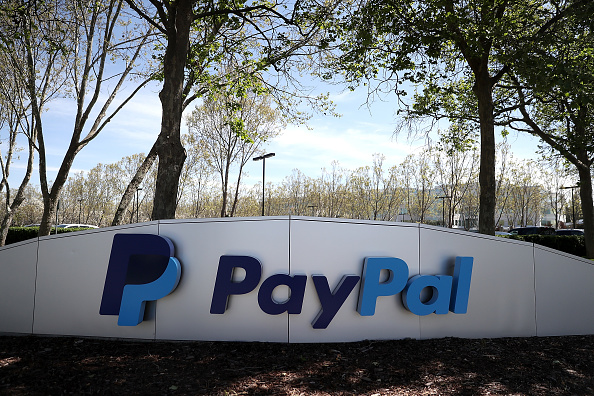 On December 16, the annual fee will start charging its users or the entire balance, if it is less. A consideration from the account to be inactive will be implemented if the user has not received, sent, or withdrawn money, or logged in for a year or more, Paypal says. Mostly, users can avoid the fee by simply logging in.

According to The Guardian, the move is encouraged for those who have signed up to PayPal years ago as they wanted to try out eBay or other portal but have given up. Those with zero balance will not be affected by the penalty, where there is a debit or credit card linked to their account.

PayPal explained that it would only take the penalty from the balance and not from the linked card or bank account. Inactive users will be notified in advance when the fee is set to be charged, the company says. However, you should also check your email address and contact numbers if it is the same as when you opened your PayPal account.

The Guardian warned of scammers who will try to use this as their way to gain login details. PayPal clients should ensure that an email reminding them about the new fee are advised not to click on a link, but to open a new page and separately sign in. Meanwhile, PayPal clients who have not money in their accounts will no be charged no matter how long their accounts have been inactive.

The online shopping platform made the penalty as part of their crackdown on inactive accounts, as per Mirror. The initial charge was set to $16.11, but PayPal recently reduced it to $12.8.

Later this month, the funds will be money automatically deducted from PayPal's customers' accounts. Those who have not used their account for a year or more with a debited cash from their current balance will be affected by the new dormant fee.

However, the company said it does not plan to close any customers' accounts, so ligging in an empty ad not linked to a bank account won't be charged. Besides, the penalty will not apply to PayPal's customers from Ireland, as per the penalty terms and conditions.

In a statement, Payla said, "We are establishing an inactivity fee for accounts that have been inactive for at least 12 consecutive months."