Elon Musk reportedly told his friends that he plans to move to Texas amid the ongoing feud with California lawmakers over COVID-19 restrictions. 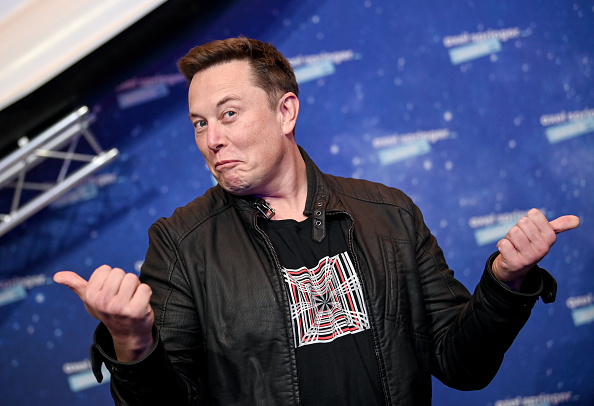 Some of Musk's close friends told CNBC that the billionaire plans to permanently change his residency to Texas, where his company, SpaceX and Boring, have already operated.

According to The Sun, the Tesla CEO repeatedly raged against California's "fascist" control over the coronavirus and the closure of several Tesla factories.

In March, the Alameda County officials said that Tesla is not exempted from the order that requires nonessential businesses to shut down. However, the carmaker continued operating and claimed that it was a "national critical infrastructure."

The tech boss announced in May through Twitter that he plans to move Tesla to either Nevada or Texas when California health officials warned the electronic carmaker to be unable to reopen, the New York Post reported.

Musk went to his Twitter account and said, "Frankly, this is the final straw. Tesla will now move its HQ and future programs to Texas/Nevada immediately. If we even retain Fremont manufacturing activity at all, it will be dependent on how Tesla is treated in the future."

In the same month, Musk announced Tesla would build its next factory in Austin, as per The Verge. In July, Travis County Commissioner's Court, the county-level governmental body for Austin, approved the agreement that grants $14 million in property tax breaks to Tesla.

The electronic carmaker reportedly will build its Cubertruck Model Y, Semi vehicles, and Model 3 at a plant on 2,100 acres of land near Austin airport. The plan is expected to deliver Tesla's first cars from the plant by next year, The Verge said.

The world's second wealthiest person behind Amazon's Jeff Bezos would be saved from billions of dollars in taxes if he moved to Texas as the Lone Star State has no personal income taxes, CNBC reported.

The electric carmaker's market cap skyrocketed more than 11-fold and zoomed past the CEO's prediction. Musk projected in 2015 that his company's market cap could rise to $700 billion by 2025.

Even though Tesla's autonomous cars are still a work in progress, it reached $520 billion in market cap in late November.

In July, Elon Musk said he assumes the company will reach the "basic functionality" for its self-driving cars at the end of this year, Business Insider reported. In October, the carmaker started releasing the beta version of Tesla's self-driving software to selected clients.