Today's most famous entrepreneurs did not instantly become successful. One of your favorite brands or products once struggled with their startups.

Here are some of the success stories of today's most famous entrepreneurs, according to Mind Tools: 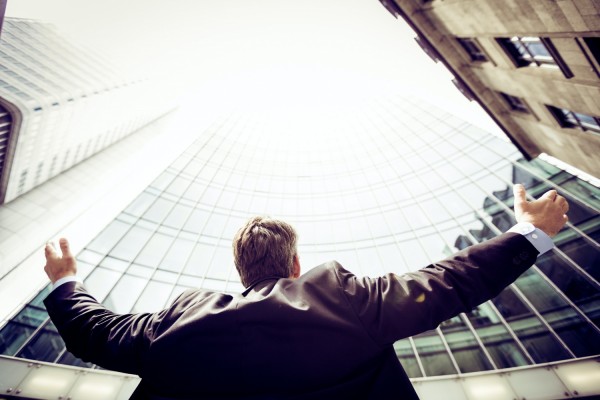 (Photo : Razvan Chisu/Unsplash)
Successful Executives, Entrepreneurs and the Key They Use to Reach Business Success

In 1985, Steve Jobs was ousted from Apple Computer. But he turned his luck around after founding a new firm, NeXT, that eventually merged with Apple and acquired The Graphics Group, which is now Pixar.

According to Forbes, Jobs later revealed that being fired from Apple pushed him to persevere.

"The heaviness of being successful was replaced by the lightness of being a beginner again, less sure about everything. It freed me to enter one of the most creative periods of my life," Jobs said.

Job's net worth at the time of his death was approximately $10.2 billion.

Elon Musk, another famous entrepreneur, was almost on the verge of bankruptcy after his electric car company, Tesla, lost money, and his space exploration company SpaceX experienced several rocket launch failures in 2018.

Business Insider reported that Musk labeled the year as "the worst of my life." Since then, SpaceX has won billion-dollar contracts from NASA. At the same time, Tesla recently reached $500 billion in market cap, as per Money Times.

The Amazon Fire phone was once touted as being essential to the company's future. But sales continued to fail even after Amazon lowered its price to 99 cents. This showed that even the most prominent companies could make mistakes.

Read also: 6 Surprising Differences Between A Rich vs Poor Mindset

Eventually, Jeff Bezos, Amazon CEO, wrote off his company's $170 million phone business, saying that taking bold bets is like having experiments, which in nature are "prone to failure."

"But a few big successes compensate for dozens and dozens of things that didn't work," he added.

1. Don't be afraid to take the first step - If you have a bright idea, take a chance, and don't be scared to do it. You could make some research study more potential and brainstorm what you need to do to get the business off the ground.

2. Create the perfect product - The most important thing is that people should like what you can produce. This is the primary aspect of gaining sales, a loyal customer base, and market share. However, it does not mean that what you like would be the same as others want. You need to know the groundwork to achieve business success. You can do this by getting feedback from customers and carrying out regular product tests. Most importantly, listen to your customer's feedback to innovate, change, and improve your product.

3. Grow fast - To get potentially interested investors, your business should grow. Becoming profitable gives you more money to use for manufacturing processes and staff, product development, and making your business an attractive investment. You need to achieve not just small growth but double-digit growth. If this won't happen sooner, there will be a chance that it will never happen.

4. Be Versatile - As a beginner, your team must be resilient and responsive, so people would jump in and deal with problems there and then. If you are multi-skilled, it will help, too, as you will need to turn your hand to marketing, negotiation, compliance, strategy, and product development.