6 Surprising Differences Between A Rich vs Poor Mindset

If you experience either being rich or poor, you must have realized that being rich isn't all about money. There are factual matters that contribute to poverty. But rich vs. poor mindsets could lead to wealth and success. 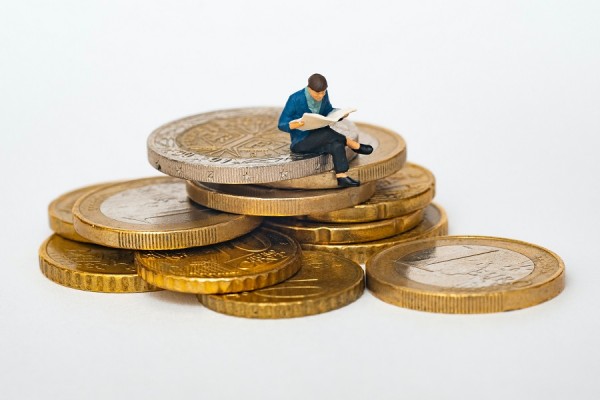 Here are six comparisons between rich vs. poor mindset that you should learn to be in the right direction of becoming wealthy as you want to be, according to Listen Money Matters:

The rich mindset's first goal is to gain a surplus of resources and accelerate things, such as education, business, and the next generation. On the opposite side, a poor mindset immediately notices an abundance as an opportunity to consume and inflate lifestyle.

To shift on the rich mindset, make a 30-day list of things you need if you are waiting for your paycheck to buy something. Plan things where you can accelerate it and start to build your personal advantage.

Spending their resources, time, and energy on work that will continue to pay off long is what a rich mindset seeks, especially after the effort has been invested. This mindset is about building momentum and creating systems to continue generating value on their own.

Poor mindset focuses on the short-term results. It is crucial to invest, and you need to find space for it. Most of all, focus on your personal productivity.

A willingness to invest resources with no reward to expect right away is what a wealthy mindset does. It would be best if you took note that not everything has apparent profitability and path. What a rich stand will do is take that risk and not expect an instant reward, while s poor mindset always has a question of: "What's in it for me?"

To reach success and wealth, you should be willing to take risks as there is no reward worth thinking of that will come without risk.

Read also: The Adverse Effect of Remote Work in a Company Culture

Reputation is everything to a rich mindset. They understand that trust and respect are earned slowly, through lots and lots of effort, and are hard-fought, which can be lost instantly. On the other hand, compromising its reputation to gain quickly is what a poor mindset believes in without knowing the consequences of the decisions and actions.

Rich mindset accepts that it cannot know everything, and it needs to learn from everyone. On the contrary, a poor mindset believes it knows everything and opposes its perspectives wrong even before hearing them.

Practice building a broad well-informed perspective and let yourself change your mind if needed. The most admired people in history are unafraid of changing their opinions if they know there is new information.

As they say, iron sharpens iron. A rich mindset accepts competition, while a poor mindset doesn't want it.

According to Listen Money Matters, it was late to the personal finance game. Multiple people sold their brands for millions of dollars, yet there was still space.

There is a place for everyone to be successful. What you need to do first is to show up and compete.