The luxurious brand Lamborghini withdrew a controversial ad campaign that used young teenagers to appear in front of the supercars following a protest against Palermo's mayor. 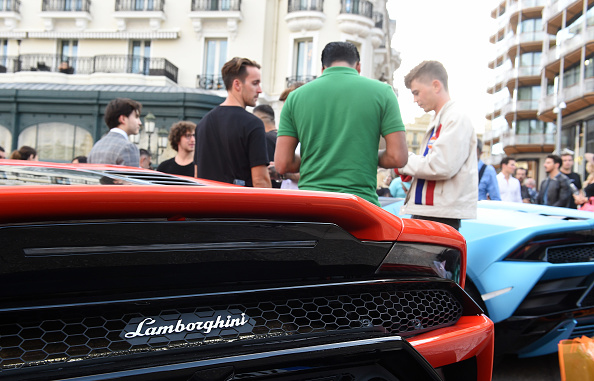 According to Entrepreneur, Letizia Battaglia, a famous photographer, was recognized for portraying the Sicilian mafia. The photographer had been hired to take photos of the supercars in the Itay.

But the images showing young teenagers next to the cars in Palermo became a controversial ad campaign on several social media platforms when Lamborghini published them with a message describing Palermo as a "city that is like a girl, full of hope and dreams ."

Leoluca Orlando, Palermo mayor, confirmed that even if the city authorized the photographic project brought by Lamborghini in celebration of the beauty of the place, the photos with teens for the luxury cars were not shown prior to being published on social networks.

Due to the request of the mayor, Lamborghini decided to remove the posts with images of Battaglia. The company clarifies that when they decided to involve Letizia Battaglia, they knew her pictures' strength and power. "It is well known that her art and subjects are strongly focused on portraits of young female figures, which is for her representing a vision of his dream and hope of rebirth," the company added.

Lamborghini included one of the country's most famous photographers to take the provocative images, featuring a young girl seated in front of the supercar wearing shorts and a crop top.

The online ad campaign targets to portray the Sicilian city. Still, critics slammed the campaign on social media, according to The Sun. Palermo mayor told The Times that he admired Letizia for her love of Palermo and as well as the children, but the images sent a wrong message. "I don't approve of using women bodies and children for commercial use," Orlando added.

In a statement, Orlando said, before the images appeared on social media, Palermo's city didn't approve of the controversial ad campaign. The photos were immediately requested for removal to Lamborghini.

Meanwhile, the photographer rejected the criticism and expressed her disappointment about the reaction to the pictures. : "I am very upset about this reaction since, for me, Palermo is a young girl with an innocent expression who is growing up," Battaglia told Corriere Della Sera.

An Italian art directors' group said that Battaglia probably wanted to express the idea in her mind: the Palermo child, without realizing that the images turned into something else.

A spokesman for Lamborghini told Palermo Today that they wanted Letizia Battaglia on the team of 21 photographers as they share her values and the sense of responsibility Battaglia has always shown in her crafts.