Tesla, Inc. is infiltrating several aspects of life, such as software, automotive, energy production, and storage. Now, you can hail a cab in New York City that could bring a Tesla to you! 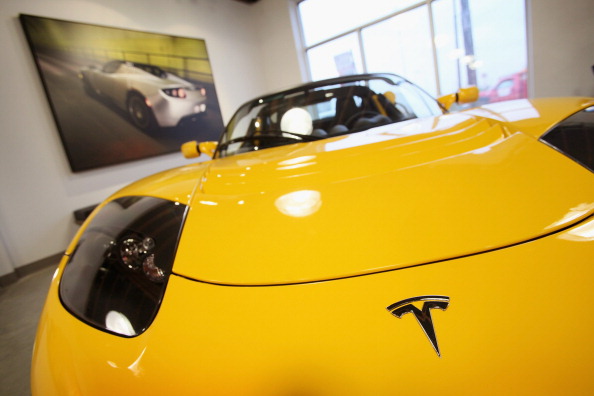 One year ago, the vehicle was approved by the city to operate as a taxi, and it is now available to give us a ride. The Model 3s are brought in overnight to charge, unlike other cabs that operate 24 hours daily.

In its first week of service, the first Model 3 taxi completed more than 100 trips, as per Yahoo.

DriveSally, which has more than 1,000 taxis, operates the car. So far, the drivers' biggest complaint is that people had problems figuring out how to open the door because Model 3 has quite unusual door handles.

The stress of range anxiety and fear of running out of battery power is unmanageable by one driver. However, most Tesla cars come with a smaller buffer range after the meter indicates zero miles remaining.

The Tesla Model 3 has several updates from big to not-so-big. Many changes in Model 3 are catching up to Model Y, which has included most of the list below, according to Forbes:

Forbes reported that Americans need to wait until 2022 to buy BMW's new iX all-electric SUV. Meanwhile, Tesla launched its Model X, and by then, BMW will still be 2-3 years behind Tesla's current crucial battery and connectivity technology.

Some analysts reckoned the new iX would be a formidable competitor in the market, where prices start at close to $90,000 following tax when it goes on sale late next year. The base model iX is assumed to cost over $100,000 after tax.