Tesla Bitcoin: What if Apple and Other S&P Companies All Invest in Crypto?

There are rumors, supported by some quite substantial rumors that Apple might invest in Bitcoin. What happens if it does? What happens when all companies in S&P 500 invest too?

Will Apple Invest in Bitcoin? 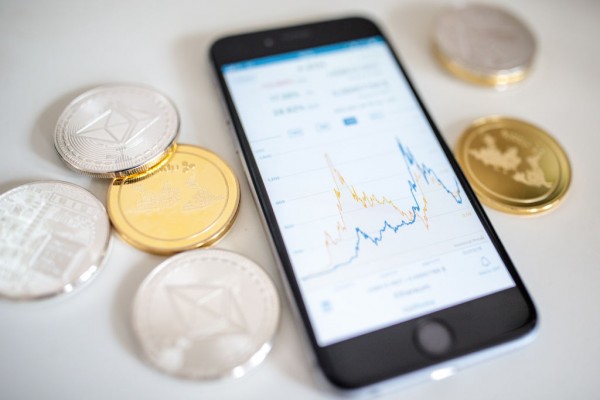 According to Zero Hedge, there seems to be clear signs that Apple might be investing in bitcoin.

Back in January, it was able to predict the supposedly "shocking" announcement made by Tesla just recently, in which Elon Musk's company decided to shift into the world of cryptocurrencies.

Elon Musk recently purchased  $1.5 billion in bitcoin. This is no paltry sum, since it is already more than enough to to provide it with a tremendous advantage in non-GAAP financial when accounting for XBT Mark-to-Market moves. This means it will have even more buffer to beat estimates.

Included in its prediction is that once Musk made that decision and announcement, other companies, including will make the same move. It is now saying that there is a possibility that Apple will be the next, given

The initiating coverage report published by RBC on AAPL. In this report, analyst Mitch Steves explained why he believes that AAPL should focus on developing an "Apple Wallet" concept first instead of Apple car.

The report claimed that doing so will allow the company to leverage its 1.5 billion installed user base. The analyst is also calling a Coinbase-like Apple Exchange later which would accept bitcoin transactions because there is a high possibility that it will add about $50 billion in value.

Zero Hedge also took notice of the fact that the RBC analyst said, "should Apple purchase just $1 billion in bitcoin, or "4 days of cash flow", it would send even more users to "Apple Exchange."

Suppose Zero Hedge is correct, what are the implications? Will other S&P companies follow suit? What if they do?

Analyst Brian Kelly claimed that there is certainly a movement towards the trend of crypto going corporate, but it will be years and years away for bitcoin to become a transactional tool like normal currency.

Asked if there is a digital wave of cryptocurrency upcoming to push bitcoin off as the mainstream crypto, Brian Kelly told CNBC that it is not impossible but Bitcoin is certainly "the reserve asset" among them all if other cryptocurrencies emerge.

He added that even though there are rumors that bitcoin can even be better than gold and a lot more valuable, he does not want to make a grand assumption like that. Check out the full interview below.

What if every company in the S&P 500 followed Tesla’s lead in investing into Bitcoin? Brian Kelly joins the traders to talk about what may happen if crypto goes corporate. #bitcoin pic.twitter.com/DxWSeGViCV

Some were quite triggered by what he said about bitcoin being the main reserve currency one day and took to social media to react.

You all know that #XRP will take over the payment network! Don’t play stupid!!!! Don’t under estimate the power of #XRP!!!!!

Others said that regulations can one day just crush cryptocurrencies like nothing if they no longer suit some political agenda. It remains to be seen what will happen to bitcoin down the road and if crypto can really go corporate.