America's most controversial financial company, Robinhood, sets the blazing fire again. This was after the company airs its stock advertisement with a tagline, "we are all investors," in the Super Bowl LV sports event. 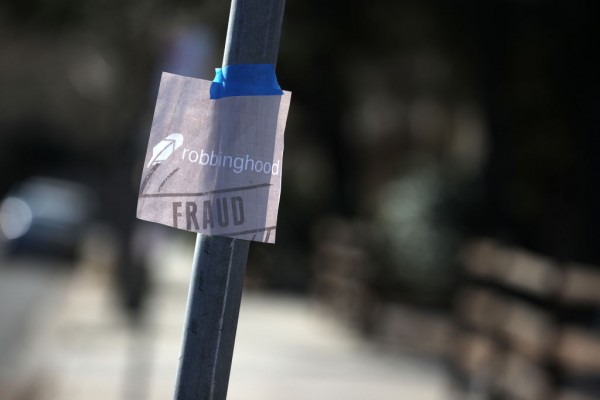 (Photo : Photo by Justin Sullivan/Getty Images)
A sign reading "Robbinghood Fraud" hangs on a pole in front of the headquarters for trading app Robinhood on February 01, 2021 in Menlo Park, California. Robinhood announced on Monday that it has raised $3.4 billion amid a trading frenzy in the past week.

If you haven't yet seen the recently-posted Robinhood ad on social media or worse, on your own television; congratulations to you.

A lot of people on different social media platforms are now voicing out against Robinhood, for what seemed to be a slap on the face for normal people investors.

In December, Robinhood locked in a spot as one of the advertisers in the much-awaited event of Super Bowl. Not to think that they'd be having the headlines over the GameStop drama.

Today, the world witnessed the 30-second commercial, all over the United States of America. Here's the Robinhood advertisement:

We believe investing is for everyone. Celebrate the investor in you. pic.twitter.com/kEqqtoIOOk

The ad showcases a snippets of various lives of normal people; whether at the cafe, bar, their own homes, etc. Then, the last seconds of the video, a narrator says that, "You don't need to become an investor, we are born one," while flashing a text on the screen saying the tagline, "We are all investors."

What people says to the ad 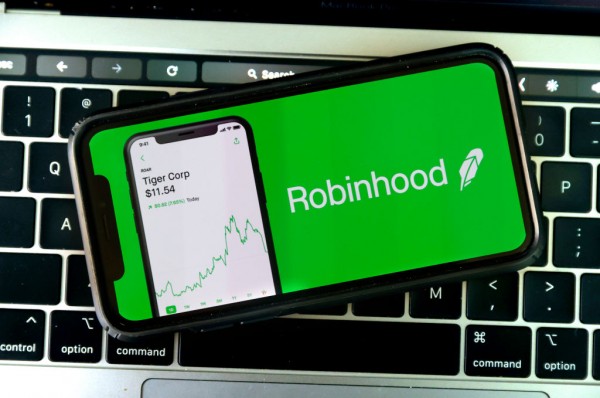 (Photo : Photo Illustration by Justin Sullivan/Getty Images) In this photo illustration, the Robinhood logo is displayed on an iPhone on December 17, 2020 in San Anselmo, California. The Securities and Exchange Commission has charged Silicon Valley start-up company Robinhood with deceiving customers about how the company makes money. The company has agreed to pay a $65 million civil penalty.

Of course, the impact of the advertisement isn't what Robinhood expected. Instead of calming all that was affected with the GameStop drama, it triggered an even larger backlash to its investors.

“We believe investing is for everyone..... until you start making a significant amount of money.....” pic.twitter.com/pmIRsN6DXs

I don't give af what you "believe". You backed the 1% at the top when the bottom 99% needed you to have our back the most. That act, frankly, is unforgivable. Kick rocks with no shoes or socks.

For everyone? Except normal investors when they’re hurting billionaires

Paid millions for a commercial, but their customers couldn't buy stock because they didn't have cash to cover.... seems legit.

Robinhood is actively under investigation for multiple criminal and civil offenses including manipluating the market and preventing it's customers from actively trading at their own discretion.

DO NOT USE ROBIN HOOD!

YOU WILL LOSE MONEY!

What do you say about Robinhood's ad?