Silver surged at the week's open, with futures topping $29 an ounce within minutes, mainly again because of the most controversial stock trading-related event of the year - the Reddit investors taking over Wall Street.

Silver the Next GameStop? 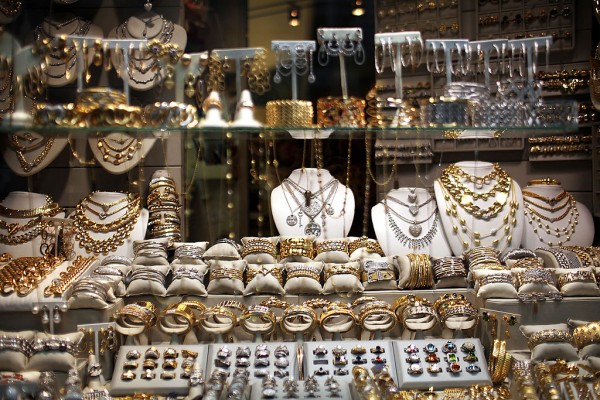 For over a week, a Reddit-inspired frenzy rocked and roiled stock markets and now the impact seems to be spilling over into commodities.

The astounding spike took place after retail sites were overwhelmed with the sheer volume of demand for bars and coins at the weekend.

Outlets such as Apmex, the Walmart of precious metals products in North America, among others, revealed that they could not process orders until Asian markets open. The unprecedented level of consumption is something to contend with.

"It's been nuts -- over the weekend we saw about three weeks' worth of accounts-opening in just a couple of days," said John Feeney, business development manager working at the Guardian Vaults in Sydney. "Silver spiked at the open this morning as all that volume from over the weekend hit the market," Feeney added, as reported by Yahoo! Finance.

Silver futures ended around 6% higher last week after an impressive a jump on Thursday and Friday as Reddit investors social media activities ramped up demand.

Even though the rise is comparable to the one experienced by GameStop, silver is not like the beaten-up stocks targeted in the equity market including GameStop Corp's's or AMC Entertainment's.

For the past year, silver's performed quite well, rallying more than 50% as the dollar fell, mainly because there were strong expectations for a global recovery from the relentless COVID-19 pandemic.

Majority of the most active futures gained as much as 8.7% to $29.25 an ounce on the Comex, which can be observed as the highest price since September.

"Given there are a lot of retail investors interested in and aware of this story -- and that they are likely to be motivated and committed -- the price could run further," Nicholas Frappell, said.

Frappell is the global general manager at Sydney based ABC Bullion.

Comments on silver started to be made on the ever controversial Reddit forum r/wallstreetbets last week. Like for GameStop stocks, members of that forum started egging each other on to pile into the iShares Silver Trust, the metal's largest exchange-traded product.

They have accused the banks of keeping silver prices artificially low, and stated that in reality, there is an actual shortfall of supplies.

Some experts believe that it is premature to assume that silver's rise is due to the Redditors' activities, as reported by NASDAQ.

They warned investors shouldn't expect any sort of functional squeeze on the silver market because the commodities. The market capitalization of GameStop is not comparable, experts asserted.

In addition, the experts claimed that there many actual physical metal at the disposal of bullish and bearish traders.

Plus, regulators are more strict with silver, since it was already the subject of a squeeze in the past.