Apart from a worry that there is a market bubble being created, likely to burst anytime soon, the US stock index futures witnessed a decline in overnight trading. This built on last week's decline, making it the worst since October. 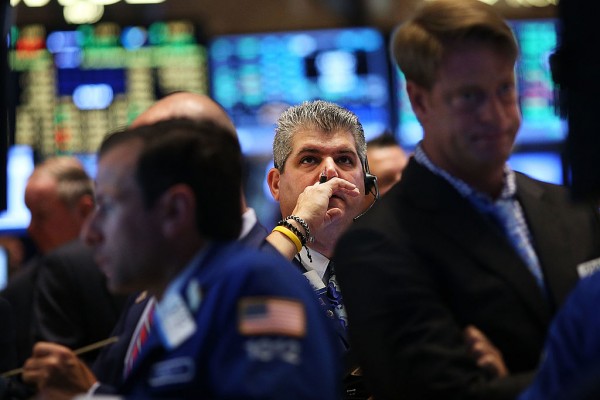 Futures contracts tied to the Dow Jones Industrial Average have witnessed a decline of  81 points, or 0.26%, as reported by CNBC.

Tobias Levkovich, Citigroup's chief U.S. equity strategist, believes the market's valuation is stretched anyway. As such, the ongoing  turmoil triggered, if not fueled by retail traders just might be the thing that could serve as the catalyst of a correction from all the overvaluation.

"We think that the vulnerabilities are there, and while we do not know precisely which catalysts might emerge or their exact timing (including some of the recent retail-oriented pushes against heavily shorted stocks), we suspect that they would derail the current rally and provide entry points that may be 10% lower," he wrote, in a note sent out to the clients.

READ MORE: 'Toys R Us' Closes Two Remaining Stores in the US as COVID-19 Pandemic Rages

Futures contracts for silver saw a massive surge on Sunday night, which is a sign that the Reddit boom is spreading to other areas of the market.  The topic of silver is quite popular on the celebrated (and controversial) subreddit forum WallStreetBets.

For the first time since December, the Dow already dropped 620 points on Friday, or 2%. It is now close below the 30,000 level.

What made all these dips so alarming is that for each and every one of these three major averages, they are more than 3% for their worst weekly performance since October. The Dow and S&P also posted some noticeable losses for January - the first negative month in four.  Conversely, the Nasdaq was able to post a gain for the month.

Friday's dip happened in the midst of the drama involving GameStop and AMC Entertainment, leading for their stocks to rise up in an unimaginable rate and for Wall Street giants to lose billions. The whole phenomenon fueled concerns about the overall health of the market. Goldman Sachs noted that the current short squeeze can be described as the worst in 25 years.

"This week's events may have turned markets on their heads, but fear indicators imply that we may have seen the worst of the degrossing," Jefferies wrote in a note to clients over the weekend.

Barclays however, reassured that it's unlikely that the effects of the short squeezes will reverbrate across the broader market.

"The ongoing short squeeze in a few stocks by retail investors has raised concerns of a broader contagion," the company wrote in a recent note to clients."While we believe there is more pain to come we remain optimistic that it is likely to remain localized," the company added.