Twitter, Inc. (TWTR) continuously dropped its stock prices since last week. As of now, Friday, Jan. 15, TWTR shares were at $45.18, which was 1.33% decreased from last close.

If you'd invested on Twitter, this is not a good news. To solve this, here are some of the top gainers in the stock market that can be Twitter alternatives. 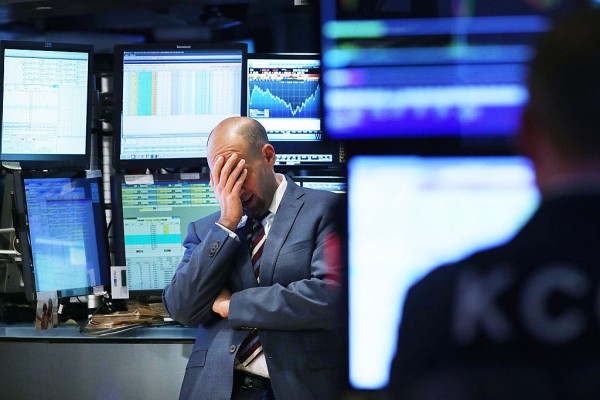 (Photo : Photo by Spencer Platt/Getty Images)
A trader works on the floor of the New York Stock Exchange (NYSE) on October 15, 2014 in New York City. As fears from Ebola and a global slowdown spread, stocks plunged on Wednesday with the Dow falling over 400 points during the afternoon before receovering slightly.

In an unfortunate events, Twitter shares made a drastic plunged over the last week. Since Monday, last week, the social media received decreased rate in stocks with an estimate 13% from highest price.

Yahoo explained that this happened after Twitter suspended US President Donald Trump's account on Friday, that week. The plunging of stock prices were also followed up by the controversial Capitol Riot. Resulting to much worse stock market for the tech company. 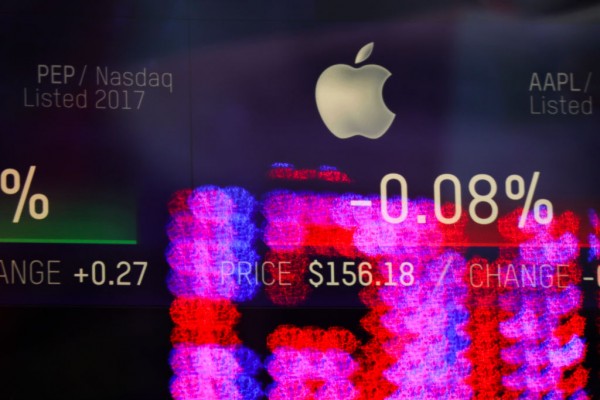 (Photo : Photo by Drew Angerer/Getty Images)
Stock numbers for Apple are displayed on a screen at the Nasdaq MarketSite in Times Square, January 29, 2019 in New York City. Apple is set to report first-quarter earnings results after U.S. markets close on Tuesday.

If you're looking for the top gainers this week, here's the list of possible companies to invest your money, as an alternative to Twitter-- based on stock market.

RELATED ARTICLE: How Much You'd Have Now if You Invested $1,000 Into Mastercard Stock Last January