NBA Players That Are Millions Richer Than Stephen Curry: Net Worth 2021

Have you ever figured how much salary is an NBA basketball player gets in a year? What about the top-notched players like Stephen Curry, Lebron James, or even the late Kobe Bryant?

Currently, Golden State Warriors point guard player Stephen Curry is the highest-paid NBA player from 2020 until 2021. But, interestingly, he's not the richest NBA player ever. Here are the former and current NBA players that are way richer than Curry.

Who's the richest NBA player?

According to ESPN, Stephen Curry holds the current title for the most-paid player in NBA with over $43 million salary in contract. But, as per Forbes, his official net worth only amounts to at least $80 million. And he's not the only millionaire basketball player out there. 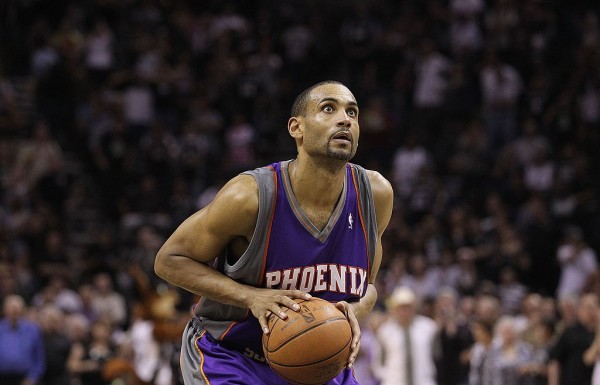 Former professional basketball player Grant Hill is one of the widely-considered greatest players of all time. He played for several teams in the past as small forward.

Now, Hill is retired from playing. Yet, his appearances in the NBA is still renowned as co-owner of Atlanta Hawks. He would also appear as broadcaster or host for NBA TV and CBS Sports, from time to time.

NBA has major contribution to his millions, as Hill was once part of the highest-paid players of all time. 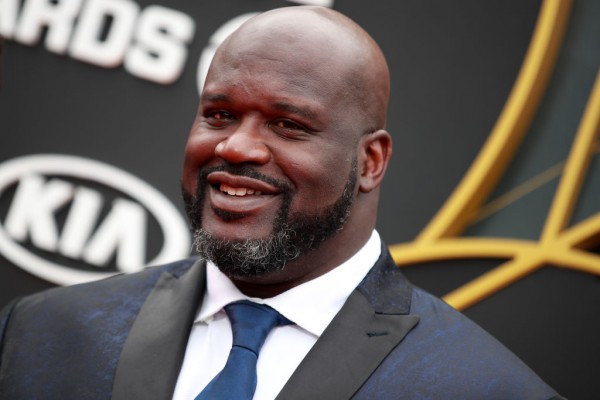 Not only Grant Hill jump from team to team in NBA, even the famous Shaquille O'Neal received his millions from playing in several teams in the NBA.

O'Neal is still one of the most famous players in NBA-- even after retirement-- due to his many appearances in TV, movies, and even commercials.

He is also one of the best analysts in the games, investor, and owner of his line of shoes. 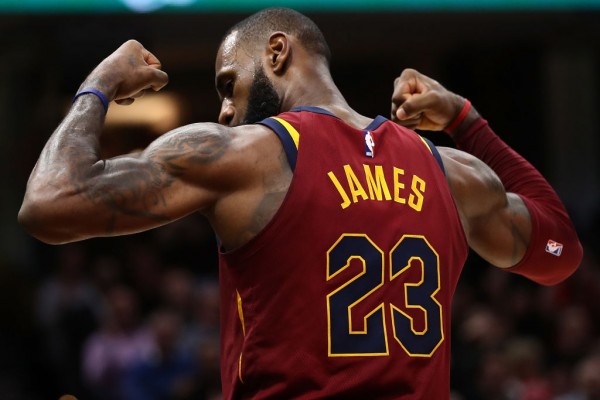 LeBron James, according to many, is still the most valuable player of all time. Due to his skills in playing professional basketball, there's no doubt that he was once the highest-paid player in NBA.

Aside from NBA money, he also sealed a deal with Nike as one of their lifetime brand endorser, worth at least $1 billion. 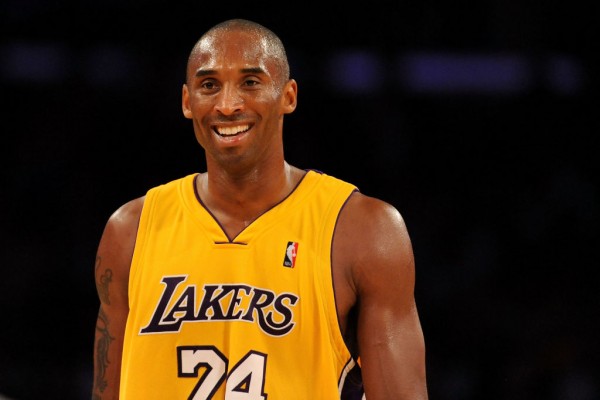 The late Kobe Bryant was one of the considered legends of NBA. He was the 18-time NBA All-Star winner who won five championships during his 20-year career with the Los Angeles Lakers.

Unfortunately, his death in early 2020, stopped this fame. Before he died, he had signed millions of contracts with companies, in order for him to endorse their products.

So far, he left all his money and properties with his wife and daughters. 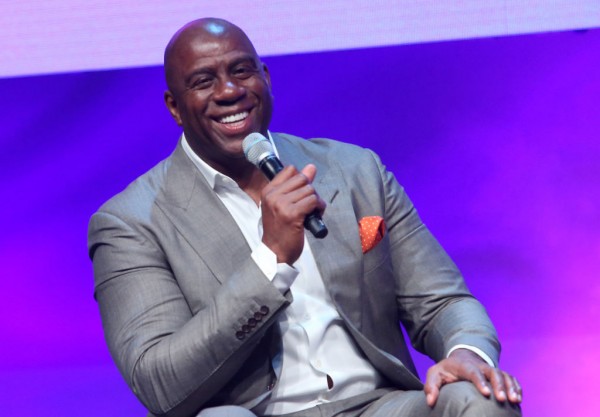 (Photo : Photo by Jesse Grant/Getty Images for SUPERCHARGED)
NBA Players That Are Millions Richer Than Stephen Curry: Net Worth 2021

Magic Johnson, former player and president of basketball operations of Los Angeles Lakers, is the third richest NBA player of all time.

With over $600 million net worth, Johnson signed a 25-year $25 million contract with NBA and has become an entrepreneur since his retirement. 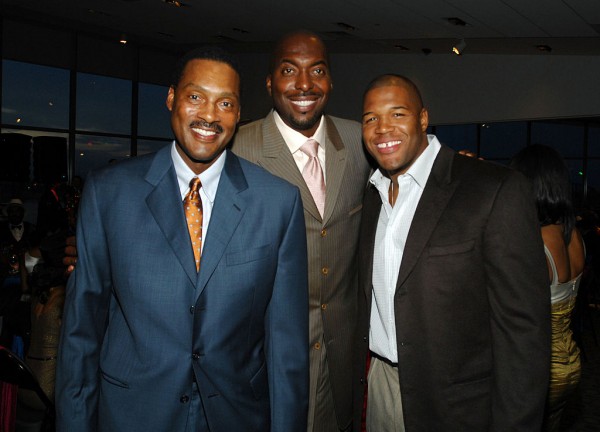 Junior Bridgeman is the second richest NBA player with his over $600 million net worth. He played as small forward and shooting guard, before he officially retired.

He wasn't really a basketball superstar in the past. But, Bridgeman studied business like any other successful businessman in the world. He is now the biggest franchise owner of Wendy's and Chili's fast-food stores. 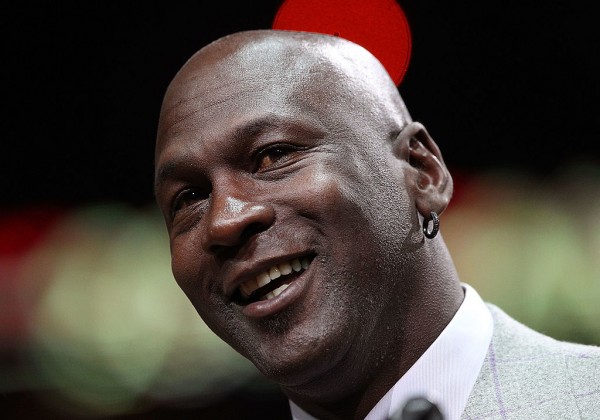 Michael Jordan is still considered as the richest NBA player until today. With his estimated net worth of $1.6 billion, Jordan is the only billionaire NBA player.

Reports said that Jordan made at least $100 million from NBA alone. Due to his fame, thousands of brands and companies have signed contracts with him for endorsements-- making him way richer than Stephen Curry.

RELATED ARTICLE: Where Elon Musk Gets Most of His Billions That You Don't Know of