Millions of gifts may be delayed as the U.S. Postal Service (USPS) struggles with the unprecedented volume of packages from people who chose to shop online at the store and ship holiday gifts rather than bring them in person, as per the NPR. 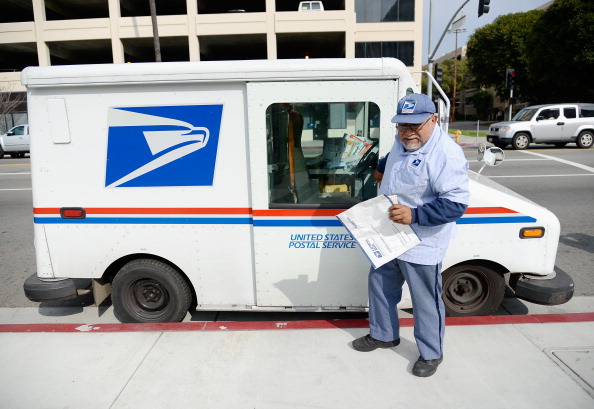 The USPS provides data to the United States District Court for the Southern District of New York that identifies delivery performance rates on a weekly basis. In Northern Virginia, the most recent data showed 66% of the lightweight first class mail the agency delivered on the week of December 5 arrived on time. In Maryland suburbs and D.C., the number was closer to 64% for the USPS' deliveries. That agency's performance rate for delivering on time first-class mail fell by over 20% from where it was in the initial year.

According to WUSA9, the federal judge blocked moves by the U.S. Postmaster General Louis DeJoy earlier this summer, criticizing the practices that would intentionally affect mail delivery nationwide.WUSA9 requested the USPS to comment regarding the cause of delivery delays in the area.

A USPS spokesperson explained in a statement that a "historical record of holiday volume" is the reason to blame. The USPS suggests on its website that Americans contact the agency's customer assistance division if their package is late by the USPS defined standards. Recently, USPS' customer response Twitter account has been flooded with many unanswered tweets and complaints about the service.

Are Post Offices and Social Security open on Christmas

Many businesses and federal offices, such as the U.S. Postal Service and the Social Security Administration offices, are either closed or will have operations on a modified schedule.

The Office of Personnel Management (OPM) explains, "Christmas Eve is not a regularly scheduled holiday. While the president has the authority to grant leave it is usually announced just before the Christmas holiday."

An executive order was signed by President Donald Trump on December 11, declaring Christmas Eve as a federal holiday, Newsweek reported.

On Christmas Eve, mails are delivered as usual. However, some USPS offices might close earlier on the day. To confirm the operation hours, contact your local branch. USPS's customers are advised to check first their bulk mail entry unit to see the operation hours.

All social security offices are open on Christmas Eve, as per the SSA website. But amid the ongoing COVID-19 pandemic, all in-person services have been closed since March 17. The federal agency explained that the decision was made to protect the population the SSA serves; people with underlying medical conditions and older Americans, as well as their employees. However, the agency will still provide critical services, it says.