Second Stimulus Checks: These People Might Get More Money Than You!

The second stimulus payment might come with different rules. If it does, you could receive more money than the first stimulus check you get. 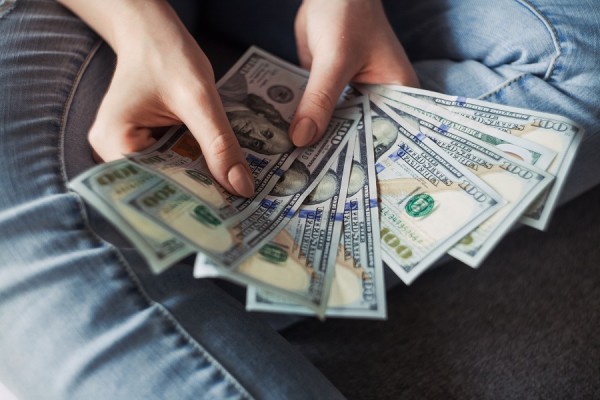 (Photo : Alexander Mils/Unsplash)
Second Stimulus Checks: Are You One of Those People Who Might Get More Money?

According to CNET, several lawmakers on the Democratic and Republican parties call for Washington to send another round of $1,200 stimulus checks this year.

On December 10, Senator Bernie Sanders said in a statement that Congress could not go on recess without giving $1,2000 emergency assistance to the Americans in their time of need.

However, with less than three weeks left, the House of Representatives Senate talks on which urgent relief aid can cut another relief package and which needs to wait until next year.

Meanwhile, House Majority Leader Steny Hoyer said on CNN Inside Politics, "We need to get the essential done and we'll have time to get stuff done that we didn't include because we couldn't get political agreement."

The second round of stimulus checks may be one of the things that will be pushed to the Biden administration despite the popular direct payments' support. The $908 billion bipartisan relief package is the current front-runner for the proposals. But it leaves out the $1,200 stimulus checks to cut the costs and attract broader support. However, two counter proposals would add stimulus checks back in.

Read also: Stimulus Check: Here's When It Can- and Can't- Be Taken From You

The first round of your stimulus money would likely be sent in waves of different payment groups. Now, if there will be another round of stimulus checks, here are how much you could get in certain situations, significantly if a future bill changes one to two rules:

How much larger could your second payment be?

Even if the rules are not yet clear until a bill is signed, the possibilities pre-existed based on the previous proposals and the most recent Republican offers. The majority of Americans would likely receive based on their adjusted gross income or AGI as well as other eligibility requirements. You would receive these amount if:

Read also: Your Second Stimulus Check Might Be Smaller with These Situations