FACT-CHECK: Will There be Tesla-Apple Self-Driving Car Soon?

Apple and Tesla are two of the most well-known tech companies in the world. Their CEOs, Elon Musk and Tim Cook, are also two of the richest men in the market. What happens, once both companies, joined together to make a surprising collaboration?

Let's say, make a Tesla-Apple self-driving car. Will it be possible? 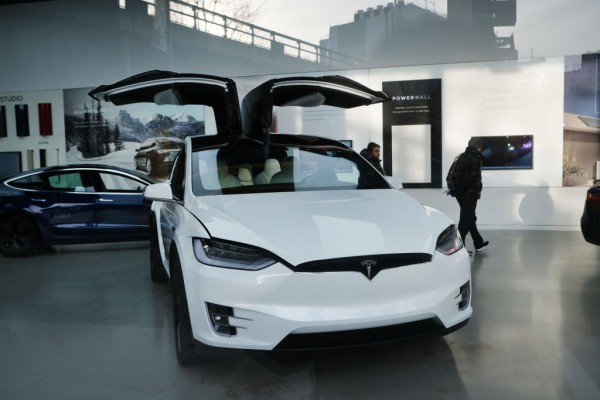 (Photo : Photo by Spencer Platt/Getty Images)
A tesla vehicle is displayed in a Manhattan dealership on January 30, 2020 in New York City. Following a fourth-quarter earnings report, Tesla, the electric car company, saw its stock surge to another record high Thursday that blew past estimates, giving the leading maker of electric vehicles a market valuation of $115 billion. Shares of Tesla (TSLA) rose 10.3%, closing at 640.81, a new closing high.

Musk's Tesla is known for its high-end self-driving electric cars. Within the past years, the business goes worldwide with everyone knowing the car's brand.

Though Apple already tried tons of different products in the market, vehicular transportation seemed to be out of ordinary for the company.

However, recently, it turns out the Cupertino-based company is looking to work on a new product called "Apple Car."

This is not a new app that will be launched by the company, such as the CarPlay feature. Apple is reportedly working with supply chain partner TSMC to make autonomous vehicle chip for its own brand's vehicle.

In a 9to5Mac report, citing DigiTimes, the Apple Car Project is said to be undergoing now. Limited information were released about the project, however, DigiTimes said company was already looking for areas in the United States to build its factories.

Apple has not yet commented on this matter. However, the company recently changed its Project Titan head-- thought to be focused on developing technology for self-driving cars-- to Apple's artificial intelligence and machine learning boss.

What happens to Tesla? 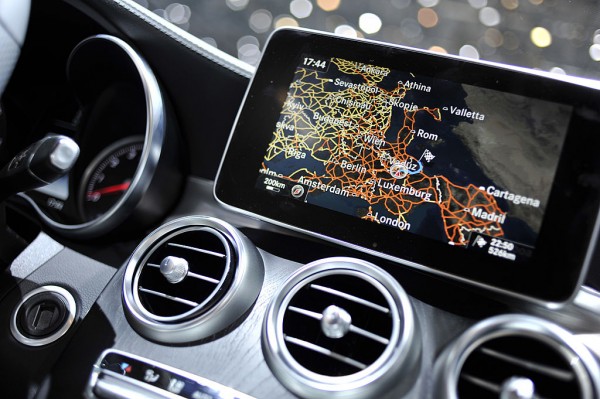 (Photo : Photo by Harold Cunningham/Getty Images)
An Apple CarPlay screen is seen in a Mercedes-Benz car during the press day of the 84th International Motor Show which will showcase novelties of the car industry on March 5, 2014 in Geneva, Switzerland.

According to the Taiwanese report, Apple Car isn't really different from any automatic cars, available today. In fact, report said that "Apple Car model is similar to Tesla."

After this, rumors spread out. Will there be a partnership between Apple and Tesla in making a new electric car?

Going back in 2017, Bloomberg interviewed Apple CEO Cook regarding the rumored Apple car. He explained that creating or driving a self-driving car is a "marvelous experience." But, refuse to answer direct questions about the report.

"We're focusing on autonomous systems," Cook said in a June 5 interview on Bloomberg Television that amounted to his most detailed comments yet on Apple's automotive plans. "It's a core technology that we view as very important." He likened the effort to "the mother of all AI projects," saying it's "probably one of the most difficult AI projects to work on."

Tesla's Musk, on the other hand, feels like Apple might actually do a great job once this product arrives in the market.

"It's quite hard to do, but I think companies like Apple will probably make a compelling electric car. It seems like the obvious thing to do," Musk said during the interview.

Nothing is still accurate about the reports of the Apple Car. Most importantly, nothing says if there will be partnership between Tesla and Apple.

That would be a great car, though.